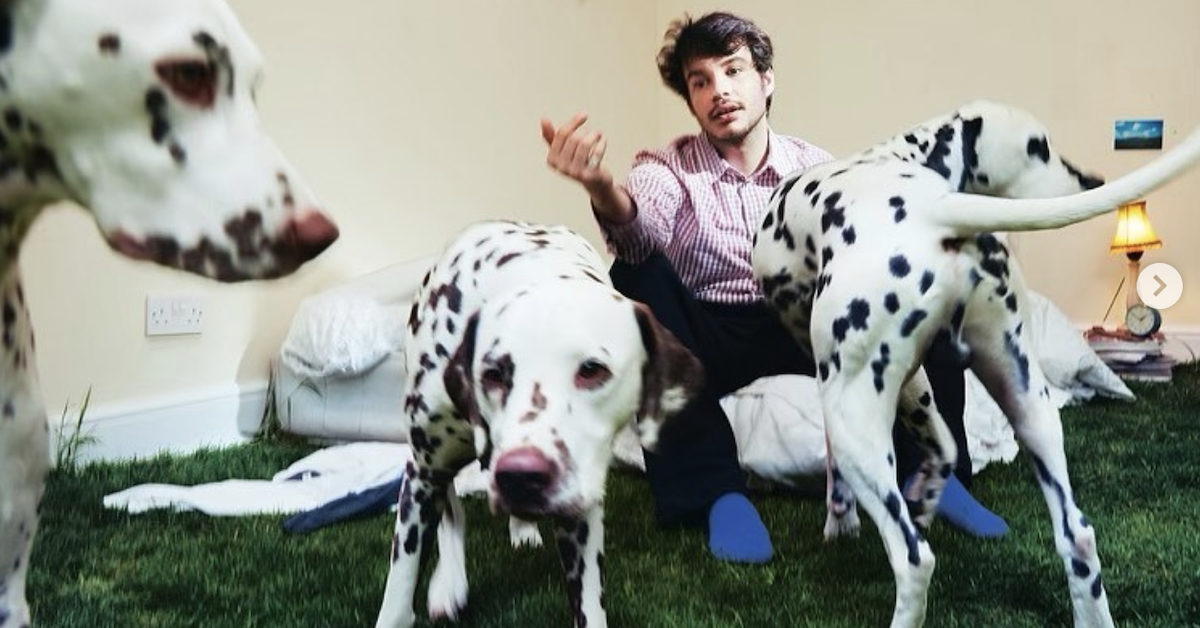 A couple weeks ago, Rex Orange County fans started receiving postcards with a yellow thumbs up cartoon, a phone number and the phrase “Keep It Up.” Fans who were curious enough to call the number heard a voicemail saying: “I know it isn’t easy, and you may have had enough. But I promise that it’s worth it, if you try and keep it up.” On January 26, the mystery became clear when he dropped his new single called “Keep It Up.”

“Keep It Up” is the British singer-songwriter’s first release since his album Pony came out at the end of 2019. It’s a continuation of his signature sound – upbeat, jazzy rock with strings and intriguing harmonies. The song was written and produced by Rex Orange County and Benny Sings. The pair have previously worked together on “Loving Is Easy.”

The song is about perseverance through self doubt and regrets. It seems like a personal message, and that Rex Orange County has considered quitting music after finding fame a bit difficult to deal with. But he keeps deciding to stay the course as he sings in the chorus: “Keep it up and go on / You’re only holding out for what you want / You no longer owe the strangers / It’s enough, it’s enough.”

The song was accompanied by a music video in which he runs and dances around the city of Amsterdam in a purple turtleneck zip up. He’s also joined by Benny Sings and Joe Maclaren  to jam out on a canal boat.

“Keep It Up” is the lead single for Rex Orange County’s album Who Cares?, which he also announced on January 26. It will feature 11 tracks, one a collaboration with Tyler ,The Creator. The two have previously collaborated on Tyler, The Creator’s album Flower Boy. The album, his fourth, will be released March 11.