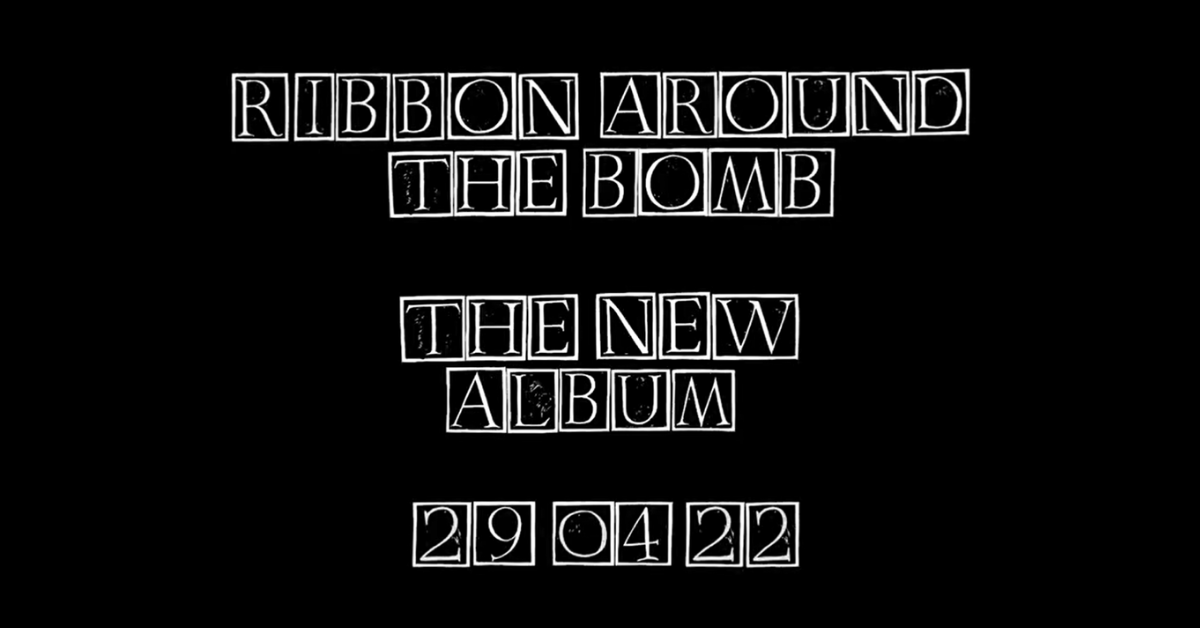 In case you missed it, Blossoms released a wonderful new track, “Ribbon Around the Bomb,” along with a music video last Tuesday. The song will be part of the band’s upcoming album of the same name, which comes out on April 29. Long-time collaborators James Skelly and Richard Turvey produced the single.

Last August, Blossoms took a new direction with their sound and delivered a disco-inspired song titled “Care For.” The first single from Ribbon Around the Bomb garnered positive reviews and a lot of excitement from the fans. Now, the band offers us a new taste of the album with “Ribbon Around the Bomb,” a rather dancey track with honest lyrics. Listeners are also pleased with the new song, and they can’t wait for the whole album to come out.

Talking about the title of the single and album, frontman Tom Ogden stated, “while on tour in 2019 in Mexico, I visited Frida Kahlo’s house […] Someone described one of [her paintings] as being like a ‘ribbon around a bomb.’ I immediately thought that it was a great title for a song and album because of the imagery that it evoked in my mind […] Lots of things in life could be described as being a ribbon around a bomb in the sense that as people we often dress things up which have a darkness lying beneath them.”

Ogden also offered some insight into the creation of Ribbon Around the Bomb and revealed that it’s a concept album. He explained, “the more songs I wrote, the more I realized that the writer referenced in the songs was in fact me.” It’s been six years since Blossoms released their self-titled debut album, and they have captivated audiences around the world ever since. Nonetheless, the musicians haven’t really pondered on their success, as Tom described. “Having been so busy for the past eight years, I and the band have never really had the chance to step back and reflect on what we’ve achieved. You’re so focused on the future; write the next album, then tour. Your life is usually mapped out at least two years in advance.”

Blossoms collaborated with DahDitDit studio’s co-founder Edwin Burdis for the “Ribbon Around the Bomb” music video. Burdis also worked with Arctic Monkeys on their AM and Tranquility Base Hotel & Casino albums. The music video shows the band in the Plaza Café at Stockport Plaza, a very special place for the band, while rhythmic gymnast Alice Leaper performs around the place. You can watch the video below!