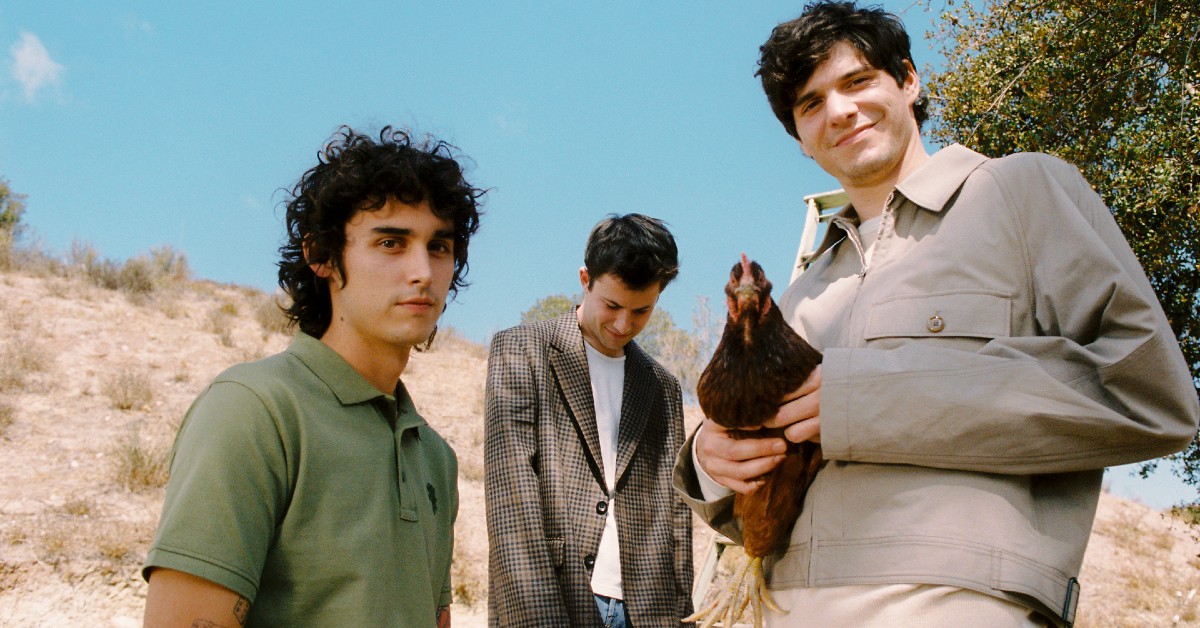 In 2019, Wallows took the indie rock world by storm with their debut album Nothing Happens. Now, Wallows fans are getting everything loyal listeners dream of: a new single, accompanying music video, album announcement, and tour dates! So much content this is really the start of an era. “Especially You” is a catchy new track and shows the LA band moving in a fun direction. The music video to go with it only enhances the mood. Plus with the Tell Me That It’s Over album announcement, 2022 is shaping up to be a big year for Dylan, Braeden, and Cole.

“Especially You” showcases the California trio’s ability to infuse elements of different genres. With hints of alternative rock, bedroom pop, and surf punk, it makes for a unique and airy sound. The track takes the best elements of Wallows’ previous EPs and debut album to make a super song. It shows the band’s growth in musicality and writing. While “Especially You” has a light instrumentation, it lyrically covers the stress and self-doubt experienced early on in relationships. Duality within the band’s music has become a staple and its great seeing them expanding on themes from last album.

If the “Especially You” track wasn’t enough Wallows content, the accompanying music video is a must watch. The video is more of a meta take as it’s about the band being in the music video.  However, don’t let that fool you because the styling, directing, and color palette makes it unique and eye-catching. Dylan, Braeden, and Cole have never made a craft services table look so cool. Of course, the video’s aesthetic is the perfect blend of modern and retro. We can’t get enough of it!

So, if it wasn’t already the obvious next move, go pre-order Tell Me That It’s Over. The album is dropping March 25, but we’ll have the “Especially You” video on repeat until then. Hop on the bandwagon now because there’s a good chance this single is the band’s next “Are You Bored Yet?” It’s amazing seeing Wallows’ growth and we can’t wait to hear and see what else they have in store for us this year. P.S. don’t forget catch Wallows live on tour!