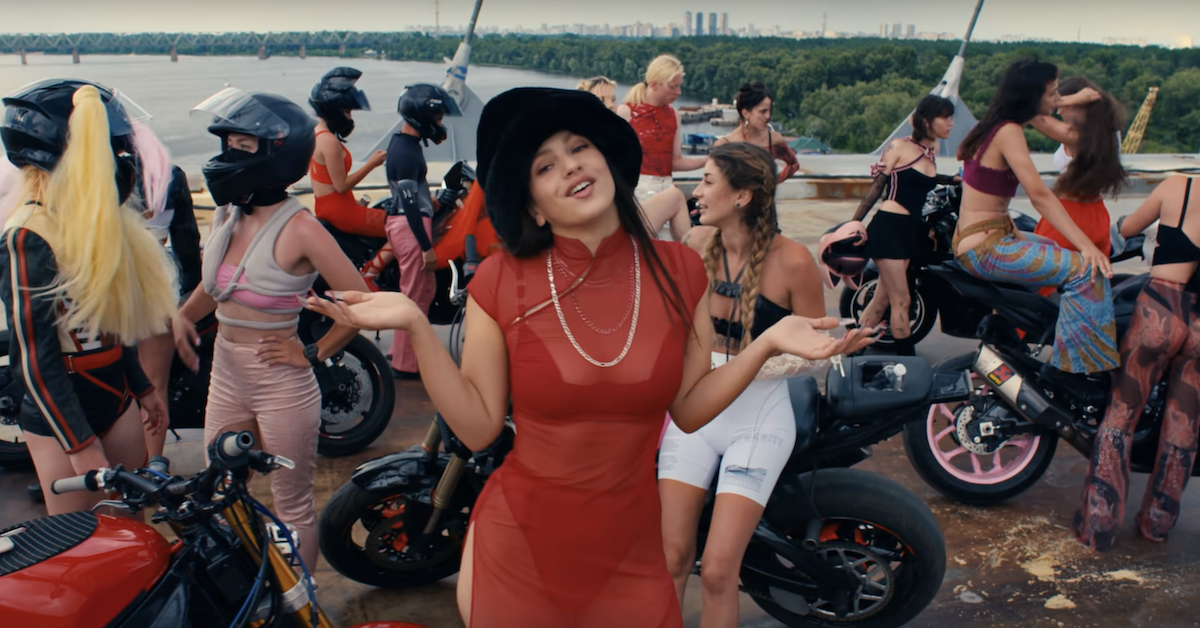 Rosalía has released her second single from her upcoming album Motomami and finally told us the release date for the anticipated album. The song, entitled “Saoko,” is a reggaeton inspired sonic assault. The track was produced by Rosalia, Michael Uzowuru, Sir Dylan & Noah Goldstein.

“Saoko” is a track about transformation and an homage to the reggaeton genre. The song begins with a sample of the hook of similarly named “Saoco” from Daddy Yankee and Wisin. Daddy Yankee and Wisin are two trailblazers in the reggaeton genre, and the use of their 2004 track is a nice nod to the genre that inspires this single and according to Rosalía, much of the upcoming album.

“Naming my next track “Saoko” and sampling Yankee and Wisin for me is the most direct homage I can make to classic reggaeton, a genre that I love and that has been a constant and great inspiration throughout the Motomami project,” Rosalía said in a translated statement.

Rosalía raps over a dark distorted piano and a classic reggaeton beat. Her voice throughout gets distorted and chopped to emphasize that theme of transformation. In the middle the intense atmosphere breaks for a jazzy piano break. The familiar sounds sink right back in, and then the track builds to a dizzying assault of sound and vocal samples.

The release of the track is accompanied by a music video. In the video, which was directed by Valentin Petit, Rosalía joins a female biker gang. The group takes over a gas station, and then ride through the city as day turns to night. The gang gets into a police chase as the track builds to it’s clamoring conclusion.

“Saoko” will serve as the opening track on Motomami, which will be released on March 18th. Motomami is her first album since her breakout success in 2018 with El Mal Querer. The album will have 16 tracks. In November, Rosalia released her collaboration with The Weeknd “La Fama” which will also be on the album.