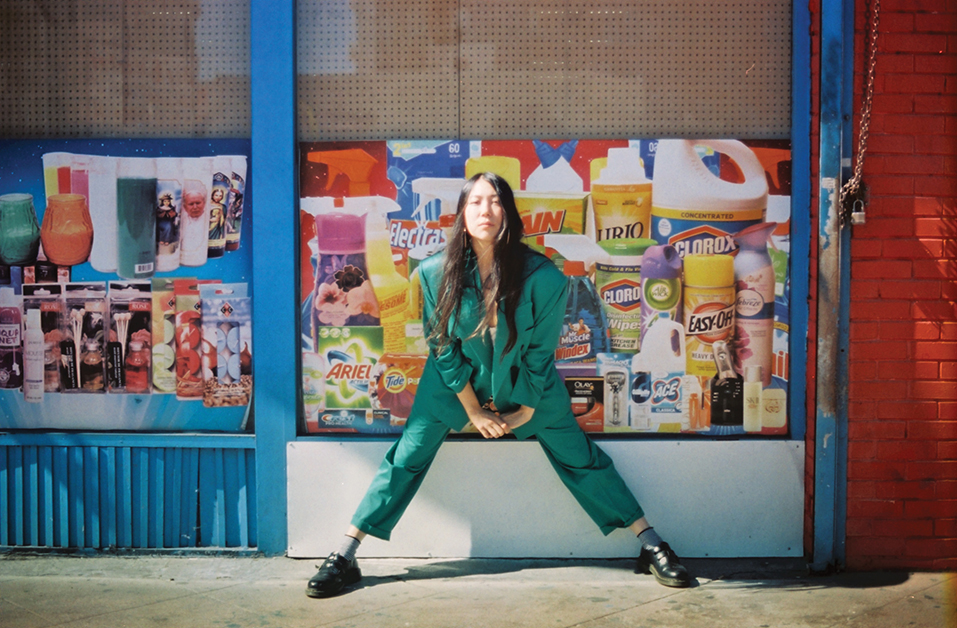 Los Angeles based musician Sasami Ashworth, or SASAMI, is ramping up for her second studio album with another new single. Her new song “Call Me Home” is the fifth single from her upcoming sophomore record Squeeze. Sasami’s previous work has won praise from big names in indie rock. Her experience touring with Mitski, Snail Mail, and Soccer Mommy, to name a few, has added heat to her name since her 2019 self titled album. The three years of writing and recording since have resulted in colorful creations like her complex new song.

“Call Me Home” begins with an 80s synth, something Sasami is known for. From this signature sound develops a surprising and pleasant guitar strum. This simple mix is unassumingly complimentary to her pretty, gentle vocals.

From there, a swirling chorus echos the message: “I want you to know you’re not alone/ I want you to know you can always call me home.” This can be anticipated as a recurring theme on her new album Squeeze, dropping February 25, 2022. Sasami has expressed the new LP will zero in on “anti-toxic positivity” and continues to explore similar emotional themes from her first album.

An key change adds to the dramatic build to the song’s climax, before the digital zipping a blipping take hold and fade out. Musical dexterity is on full display in this mix. Her composing background and catalog of influences, from classical orchestra to classic rock, make a unique sound that’s both soft and callous.

“Call Me Home” is pretty and comforting. Moments of stark simple clarity give way to shimmery 1980s dream sequences. If the alluring sound and uplifting lyrics are any indication, Squeeze has the potential to solidify her spot among the ranks of the new-age indie elite.