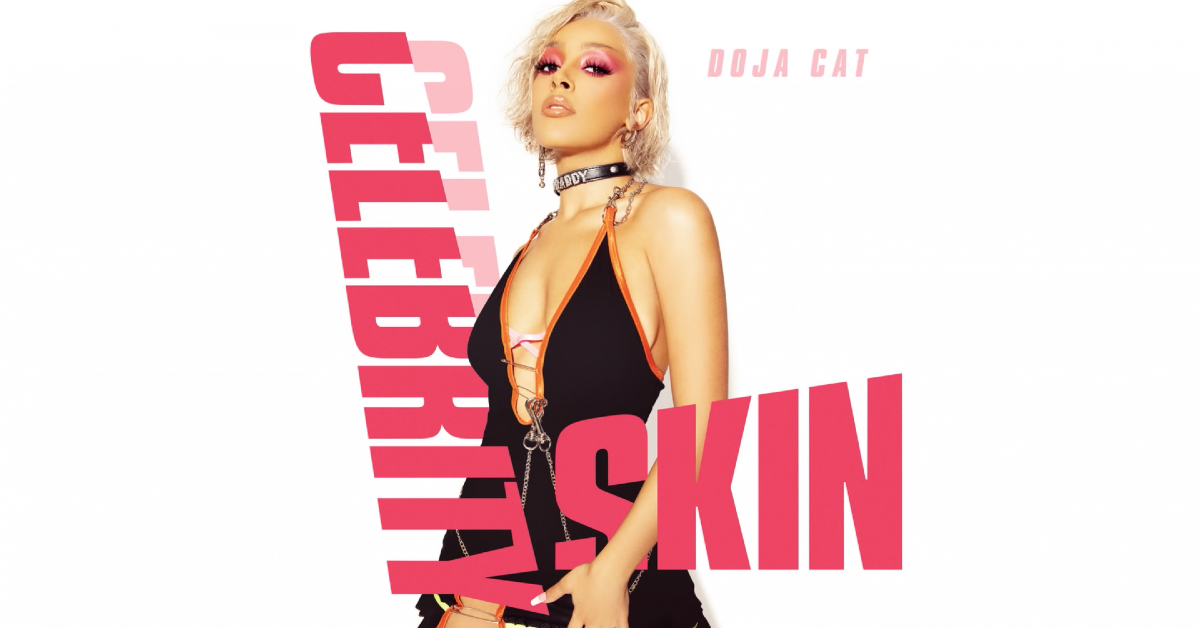 For those who grew up playing Rock Band but love R&B and rap now, Doja Cat has got you covered. The LA artist surprised fans with a cover of “Celebrity Skin” by Hole. The track is part of a new Taco Bell commercial that premiered during Super Bowl LVI. Doja is bringing a 90s classic to a new generation while proving she can easily do rock music. Plus, a song about the toxicity of celebrity culture is still pretty relevant.

If you’re not versed on 90s grunge/rock, “Celebrity Skin” was originally released in 1998 by the band Hole who was fronted by Courtney Love. The song has been used many times in pop culture from American Pie to Captain Marvel and even Glee. Now, Doja Cat is here to help bring this classic track to a younger generation. Doja kept her cover pretty similar to the original which really showed off her vocal abilities. She even adds a raspy element to her voice that’s reflective of Courtney Love’s style. Additionally, the mixing is a mix of clean and grungy, modernizing the sound while still staying true to its inspiration.

If you somehow missed the Doja Cat hype-train before, it’s time to hop on board. With her talent across a broad range of genres, there’s a little bit of Doja for everyone. We’d love to see a rock-inspired era from the queen of Planet Her. Plus, with pop ladies like Miley entering the rock space and the resurgence of pop-punk, now is the perfect opportunity for more women with badass breakdowns. So, we are manifesting some more rock and roll Doja in our future while streaming “Celebrity Skin” on repeat.