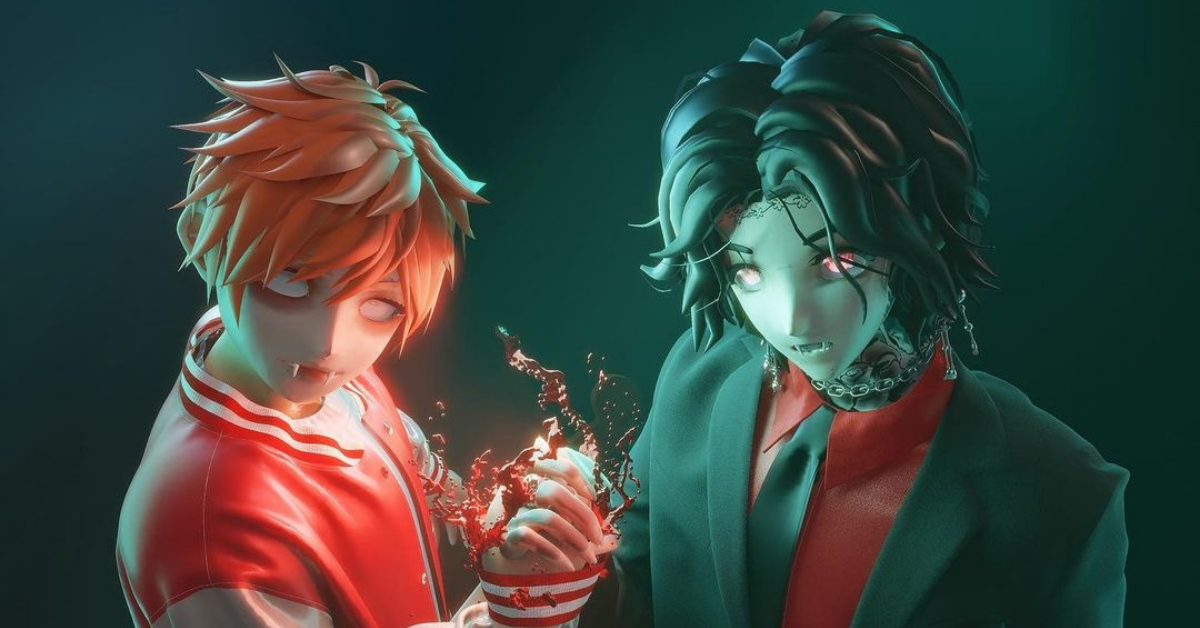 Ed Sheeran released yet another collaboration. After releasing “The Joker and the Queen” featuring Taylor Swift on the 11th, Ed dropped a new version of his track “Bad Habits.” This time, he joined forces with Bring Me the Horizon.

The unexpected collab first took BRIT Awards attendees by surprise on February 8, when Sheeran performed the song with the band. Aerialists, backup dancers, and pyrotechnics were also part of the show. Hints about the collab started when Drop Dead — frontman Oliver Sykes’ clothing brand — posted a photo of Ed wearing one of their hoodies.

Last Friday, the artists released the studio version of “Bad Habits,” along with a visualizer. In the past, Sheeran has shown interest in making heavier songs. In 2019, ONE OK ROCK supported Ed in his ÷ Tour; they hit the studio together in Thailand, and they co-wrote “Renegades.” Last year, Dani Filth revealed that he’s spoken with Sheeran, and they’d like to record a song for charity in the future.

Talking about the performance at the BRITs, Ed stated, “I actually said ‘Bad Habits’ would be a bit of a wet fart if I was just going up there and playing it normally […] The song is EDM, and they’ve taken it and make it a whole new thing. I was just like ‘you know what? These guitars are going to be great.’ It was a week’s turnaround. We emailed each other two weeks ago, recorded it a week ago, and rehearsed it three days ago.”

Certainly, it’s pretty risky for musicians to hop on another artist’s already-existing song. It can turn out extremely good — such as Elton John and Dua Lipa’s “Cold Heart (PNAU Remix)” —, or it can go really bad — like Taylor Swift’s “Lover (Remix)” with Shawn Mendes —. In the case of “Bad Habits,” although the arrangements and production are great, there’s still something off; the song lacks essence. It’s no wonder that both Bring Me the Horizon and Ed Sheeran can create wonderful songs, but maybe they’d be better off creating a completely new track.

In fact, Ed stated that he “got in touch with [Oliver], and we were going to write together, but then the pandemic happened, so we were in touch. I’ve been a fan for a long time.” Sheeran also expressed that “playing with Bring Me the Horizon was a dream.” Hopefully, both acts will surprise us soon with a new, better song. You can listen to the new version of “Bad Habits” below.