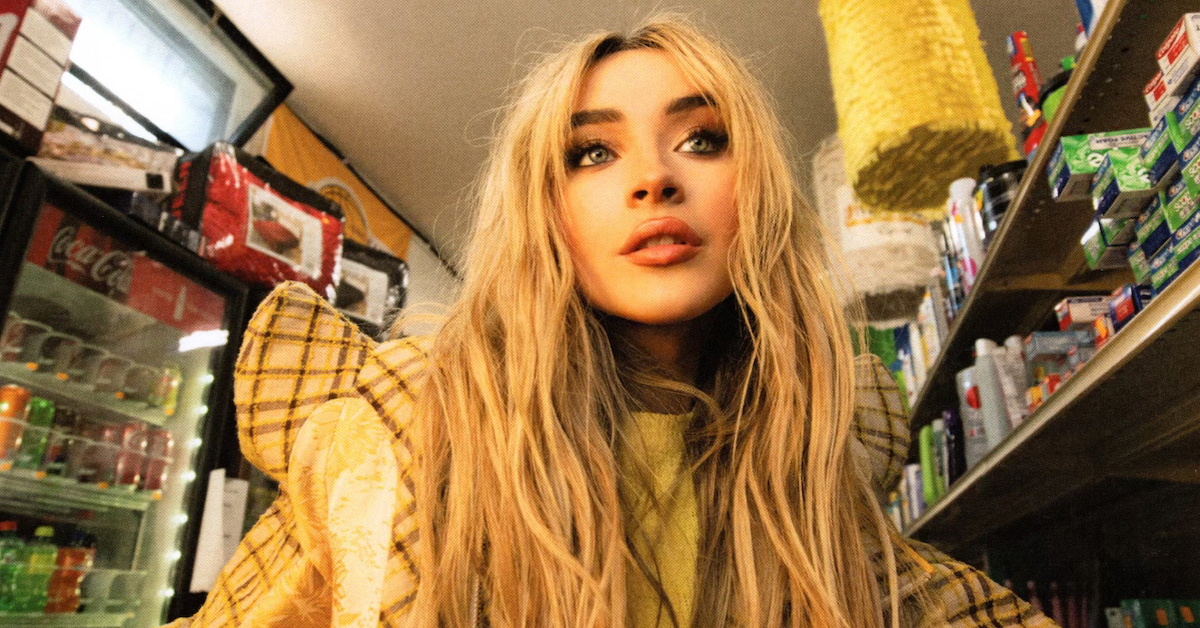 In these turbulent times, it may be best to just let life take the wheel and see what happens. Things will work themselves out later right? At least, that’s the approach that Sabrina Carpenter is taking on her new track “Fast Times.”

After teasing fans with the release for a little over a month, the former Disney star released her new song that was co-written by Julia Michaels, JP Saxe and John Ryan. It’s a playful pop song about falling into a new relationship quickly. Maybe too quickly? But, she decides to dive right in and embrace the moment.

The production is jazzy, and led by piano and slick drums. The base is a low piano line undulating by octave and drum kit propelling you forward with the muted snare and hi-hat. Piano and acoustic guitar provide jazzy chords in a syncopated rhythm while Carpenter croons “Couple days in, I call you “baby” / Three stories up here contemplating/ But what the fuck is patience?” An actual bass slides into the track as the chorus kicks in and the piano drops out, along with a chorus of voices. From the second verse on, the song is accented by punctuation from string instruments that add a nice little spice to the sultry mix.

The song is accompanied by a video that was directed by Amber Park. It casts Sabrina Carpenter as a femme fatale in an early aughts style action flick. It’s a bit Charlie’s Angels meets Austin Powers. She fights as a brunette through the night time streets, before ditching the disguise and heading to a garage lair for some choreo with the girls. Her enemies soon catch up, and she has to make a quick escape.

“Fast Times” is a great step forward for the singer as she works to make her work more mature. She transitioned from Hollywood Records to Island Records last year, the business end of losing the Disney presence in her music. While she has teased that there will be an album to accompany “Fast Times” sometime this year, she has not given a title or definitive date yet.

While fans wait, they can check out her upcoming film. She will be starring in the new film Emergency from Amazon Studios, which debuted at Sundance Film Festival last month. The satirical thriller will be in theaters May 20, and on Amazon Prime May 27.