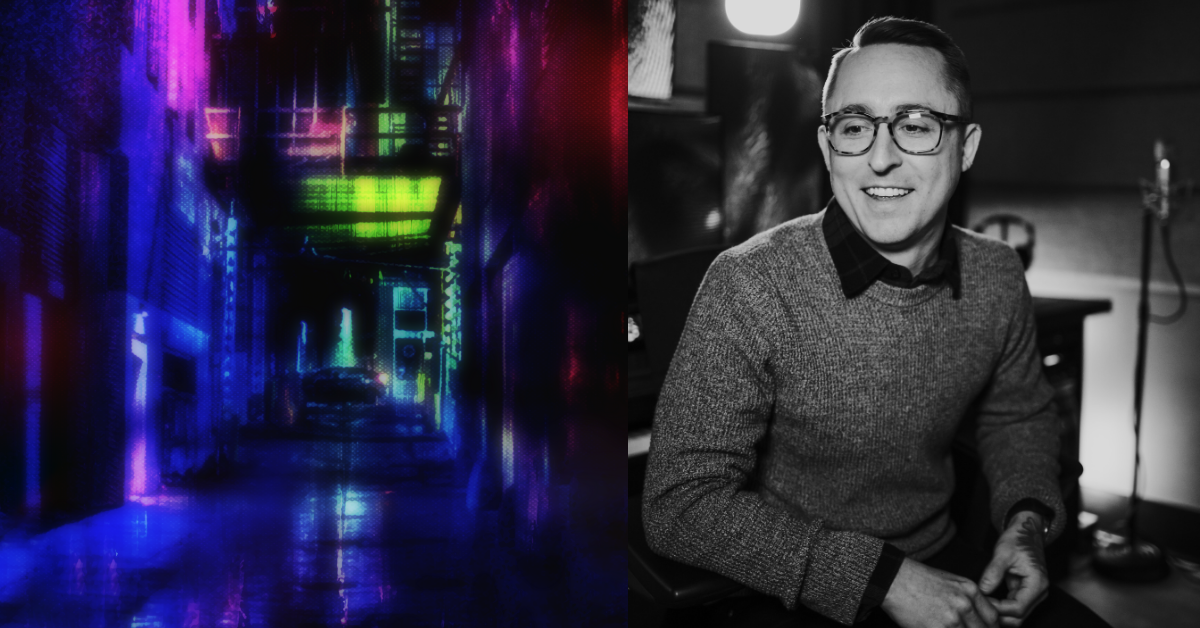 Wanting to experiment with new sounds for a long time, William Ryan Key created Everything Except Desire, an EP consisting of five tracks, which came out on February 11. This is the musician’s third solo release after his 2018 EPs, Thirteen and Virtue. Key has been in the music scene for a long-time, and he has garnered a fervent fanbase. With his new EP, he expects fans to find some courage to try something new, just as he did.

All the songs in Everything Except Desire are complex and emotional, and they show a new side of William. “The Swim Back” is a completely instrumental song that feels very relaxing, and it introduces the EP perfectly. On the other hand, “Heavens” is a dancey track, though its lyrics can get somewhat dark. The closing song, “Union Chapel,” is a rather visual tune, and it is definitely a great closer for the EP.

A fact that stands out in Everything Except Desire is that “Heavens” and “Union Chapel” have a similar rhythm, but the tempos are different. This showcases Key’s knack for experimentation and how he can create contrasting sounds using the same source material.

Definitely, Everything Except Desire is a must-listen for everyone as William’s talent is present in each track, and listening to the EP is an other-worldly journey. Along with the EP, Key released a music video for “Face in a Frame,” which was created by Stefano Bertelli of Seenfilm. The beautifully crafted video brings the song to life, and you can watch it below.

Soundigest talked to William Ryan Key about Everything Except Desire, one of his upcoming shows, and his songwriting process. Read the interview below, and don’t forget to stream the EP on Spotify and Apple Music. Happy listening!

Everything Except Desire is an experimental record. How important was it to try something different for this project?

While it sounds so different to listeners who are used to hearing a certain sound from me, to me it is just the music I have wanted to create and release for a very long time. I think the most important thing is to be creating from a place of true inspiration, so that is what I tried to do.

You initially released the EP to your Patreon subscribers. Did you have to make any adjustments before releasing it to the general public or did it stay the same?

I added the opening track, “The Swim Back” to the other four songs for the release. Otherwise, they are the same mixes and masters that Patrons received in 2020.

“The Swim Back” is an interesting introduction to Everything Except Desire. What made you choose this song as the opening track?

I knew I wanted to add an instrumental piece to open the EP. In recent years, I have been working on and producing a lot of ambient and electronic music, and I wanted to showcase that side of my writing and production. I also think it is a great way to lead the listener into the rest of the record. It sort of sets the tone.

I bet you’re proud of the EP as a whole, but which song stands out the most for you?

My favorite song on the EP is the closer, “Union Chapel.” I love the way it begins with such an intimate feeling and builds into a massive soundscape for the ending. I am also really happy with the lyrics of that song. I was able to really capture the moment in time that inspired the song.

It’s very easy for humans to get caught up in life’s negative aspects. How do you cope with feelings of unease or dissatisfaction?

It has taken me many years to address this exact question. Early in my career, I made a lot of mistakes as I allowed myself to be overcome with stress and anxiety so regularly. It’s only been in the last few years that I have started to truly work on myself and my mental health so that I can have a more positive outlook on life. I have found daily meditation to be a huge help with very clear results. I try to keep my mind clear, and I am enjoying making music so much these days. Every day that I get to be in my studio working reminds me to stay positive.

It depends on the scenario. For my solo work, I tend to dig into the darker places, I think. It can really be a unique form of therapy to work things out as a writer. I am working on a lot of instrumental pieces for film and television these days as well, and I think when I am creating those tracks I am in a happier place as you say.

What do you do when you get writer’s block?

Come back tomorrow. I try not to rush anything. I have learned from experience that it will always come to me in the end. Rather than forcing it, I’ll usually just move over to work on something else to give my brain rest from the thing that has me stumped.

You’ve been an inspiration for many fans throughout the years, and your music has helped them overcome tough times. What message do you wish they take from Everything Except Desire?

I hope the record gives people familiar with my work a sense of empowerment. I felt confident taking risks with these songs, and maybe that feeling can help someone else try something new that they are passionate about.

Do you plan on experimenting with even more sounds in the future?

Absolutely. I feel like I am just getting warmed up when it comes to the music I hope to be making going forward in my career. I have some exciting scoring projects on the horizon, and I hope to just keep creating as much as possible.

How are you preparing for the Emo’s Not Dead cruise? What’s your favorite part of live performances?

I will have to dust off the acoustic guitar and warm up my voice to sing some Yellowcard songs, but I am so excited to be there with so many of my friends. My favorite thing about performing is definitely hearing the crowd sing back at me. It will never get old that people all over the world come to sing along to the songs I write.

Do you have a piece of advice for aspiring musicians?

Be yourself. Don’t try to duplicate the music you love; rather, take inspiration to make something truly your own.