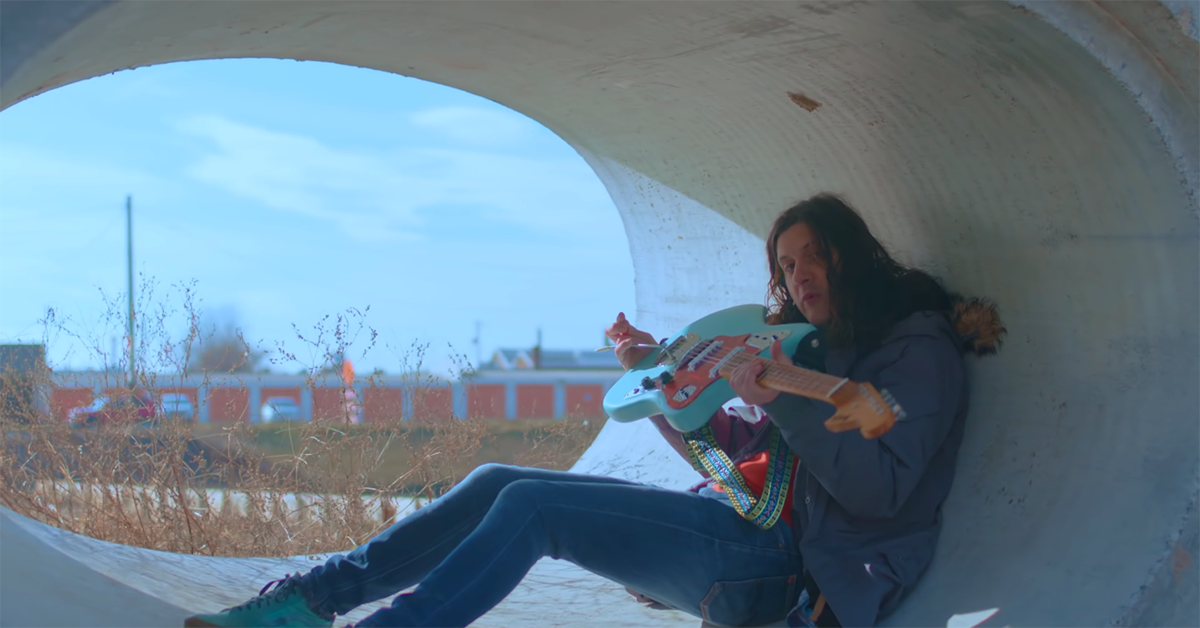 As many of us drudge through another masked winter, the daylight of new live music is starting to glimmer just in time for spring. In contribution to this, Kurt Vile has returned with a sunshiny new single “Like Exploding Stones.” If that weren’t enough, the song dropped last week along with a music video, a full album announcement, and tour announcement, dates and all. The new album, Watch My Moves, is his first recorded project since 2018’s Bottle It In, and also marks the reassembly of The Violators, Kurt’s touring and recording back band.

Since his departure from The War on Drugs in 2008, Vile’s solo work as earned him satisfactory success, both critically and in the mainstream. Hits like “Pretty Pimpin'” and “Wakin’ on a Pretty Day” have been enjoyed in many a free-spirited coffee shop over the course of the 2010s.

The new single speaks for itself plainly in the opening line, “Got me goin woooo ahh.” Just like that, Kurt is back like he never left. Like a first sip of ice coffee on a partly cloudy morning, “Like Exploding Stones” is crisp, fresh, and goes down easy. Lyrically smooth and musically effortless, the song captures Vile’s growth over the four year absence from recording while remaining kindred to his signature sound.

“Exploding Stones” is an OG Kurt jam, with a runtime of 7 minute 18 seconds. Long for a traditional single, but not for Kurt Vile and The Violators. Kurt has opened up during the writing/recording of this album that he is certainly partial to the long jams. This confession was to none other than Julia Shapiro on their joint interview on The Talkhouse Podcast. Shapiro fronts the Seattle based indie grunge girl group Chastity Belt, a band Kurt proudly fan girls over, often on social media. Fans of both artists will be pleased to learn Chastity Belt will be joining Kurt Vile and the Violators on their tour of this upcoming album, Watch My Moves, as their opener. Kurt is such an inspired fan, he even went as far as to write a song on his new record in their honor. The soon to be released “Chazzy Don’t Mind” has already generated a buzz on Instagram from excited fans of both bands and their adorable friendship.

“Cool, calm, and collected,” Vile’s first single back in the saddle starts this new album cycle on the right foot. And with the help from the Violators and the Chasity Belt crew, the Watch My Moves tour is shaping up to be one memorable return to live music.