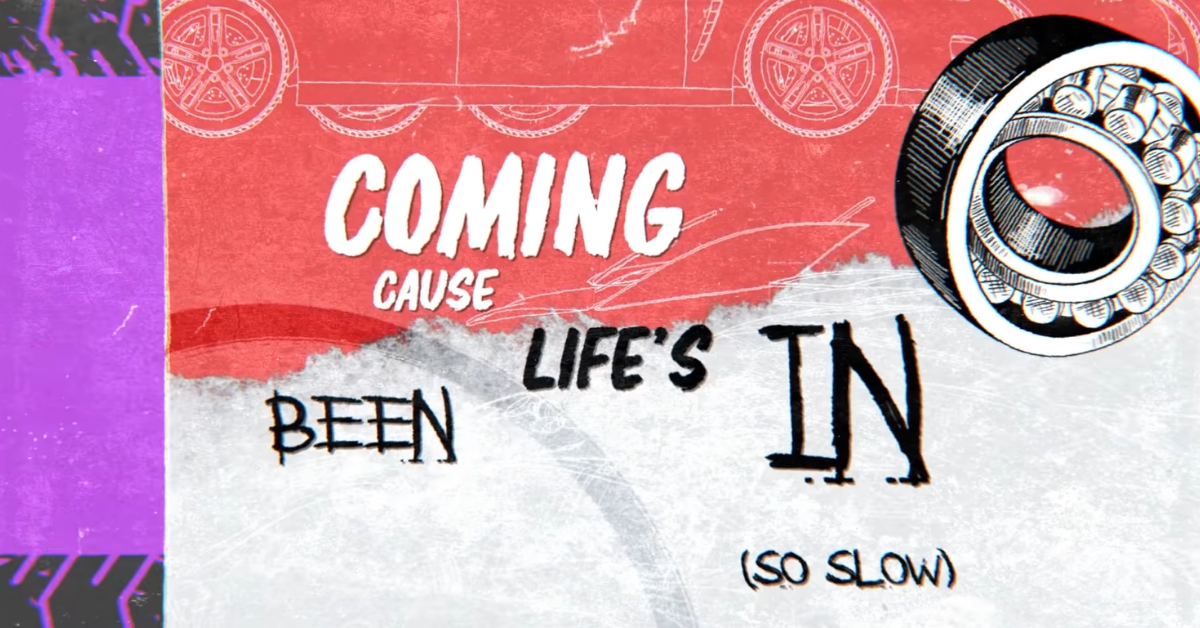 Nothing But Thieves just saved 2022. The band’s first release of the year is titled “Life’s Coming in Slow.” The track will be part of the Gran Turismo 7 soundtrack, out on March 4. The soundtrack also includes other acts such as Bring Me the Horizon, Major Lazer, and London Grammar.

Gran Turismo 7 introduces a new mode, “Music Rally,” to the game series. In it, players must drive without running out of beats that decrease according to the track’s rhythm. Also, competitors earn a prize according to the distance driven.

As always, Nothing But Thieves composed a splendid song. An aspect that always stands out in the band’s tunes is lead singer Conor Mason’s vocals. Mason has an incredible vocal range, and he is arguably one of the best singers in the world. Recently, the band had to cancel their upcoming North American tour and postpone their Eastern European tour due to Conor undergoing a series of surgeries to fix a respiratory problem.

With only three albums in their repertoire, Nothing But Thieves have become one of the best bands in the music scene. They’ve constantly proven that they were born to be musicians, and their live presence is just as great as their work in the studio. The band’s latest album, Moral Panic, garnered plenty of good criticism from the media and fans alike.

Now, with just two minutes and 49 seconds, Nothing But Thieves steal the show in “Life’s Coming in Slow.” The song fits perfectly with the energy and aesthetic of Gran Turismo 7, and we’ll surely have a wonderful time playing the game and listening to the track simultaneously.

You can listen to and watch the cool lyric video for “Life’s Coming in Slow” below. Also, remember to stream Nothing but Thieves’ latest album Moral Panic (The Complete Edition) on Spotify and Apple Music.

One thought on “Nothing But Thieves and Video Games? Yes, Please!”