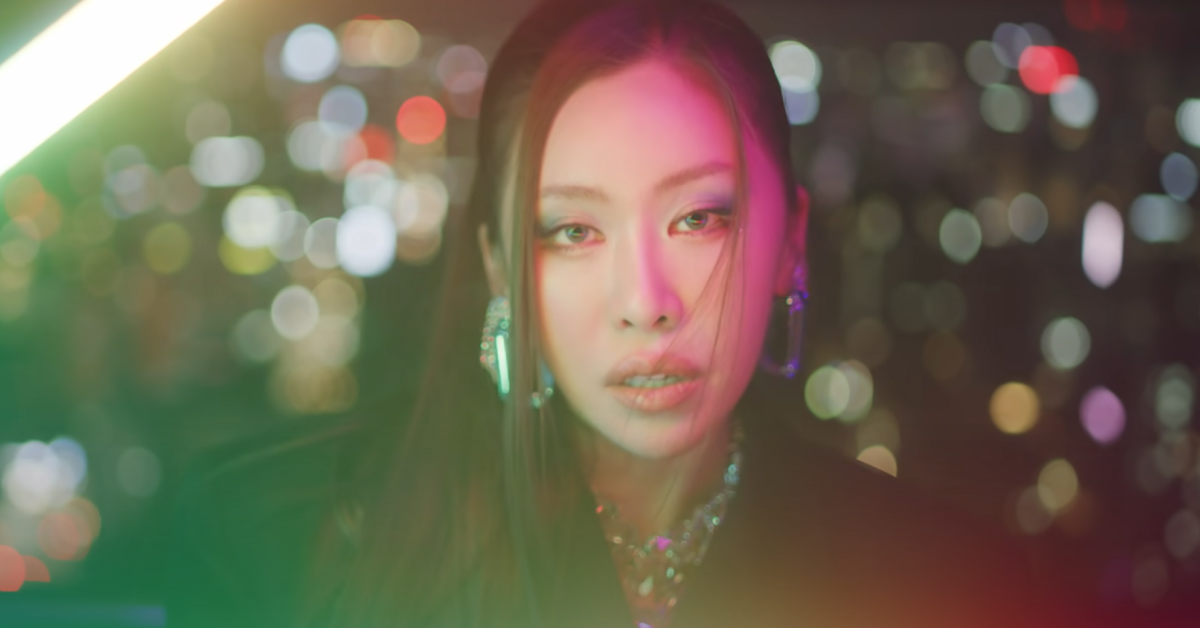 Singer-songwriter Suran has made her return with a new single that sees her embracing a darker image and sound. The new single “Devils In The City,” was released through S-TASY, a label founded by Suran herself in 2021.

“Devils In The City” sees the singer embracing more moody and ambient hip-hop. While she has dabbled before in her own music as well as her numerous features, this song is a deeper dive. Suran’s vocals, already distinctive in their dreaminess and softness, take on a more sultry tone to match the vibe of the track. Each word and line flows nicely into the next, pulling listeners into a relaxed mood.

Suran is joined by rapper Dok2, who takes on the second verse. His flow is a nice break from the track that otherwise stays on the same level. It would have been nice for his feature to include more, like another verse or a part alongside Suran in the chorus. Some of the transitions in the track could have been smoother, such as from the intro to the first verse. The synths just suddenly drop out and change to the next part. If there was anything to change about this track, it would be making it longer and throwing in some sort of build and intensity. The track teeters on the edge of being too stagnant, but Dok2’s feature and Suran’s enchanting vocals keep it stable.

Lyrically, Suran has said that “Devils In The City” is “about the dark side of society… Anyone can become a devil in this world. inspired by real experiences, this song expresses the ambivalence of human beings.” In this world of contradictions, Suran serves as a voice of comfort and trust for those looking for a way out of the dark. “Show me your faith and dedication / I’ll give you everything you want / You know I’m never letting you down / Don’t ever settle for illusions,” she sings in the chorus. Even when the subject matter and overall presentation are dark, Suran succeeds in being a source of light herself, facing the conflict head-on and helping others face a world that is against them.