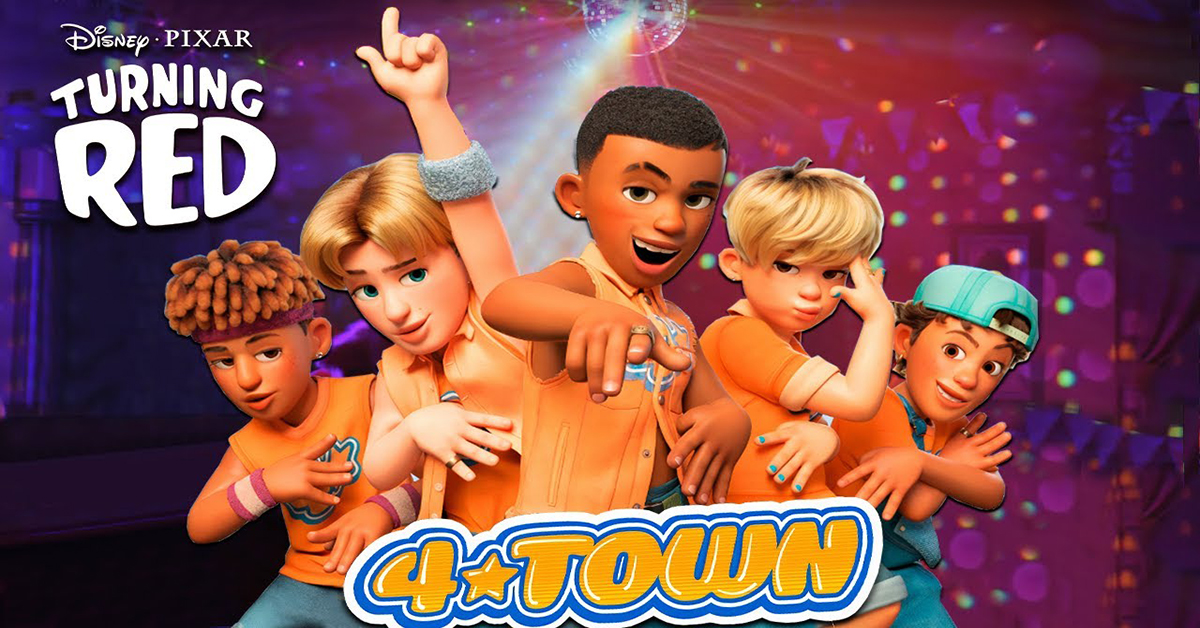 From producing for his little sister Billie Eilish, his own records, and a number of other celebrity artists, Finneas has become an absolute pro in the music game. Now, he’s moving on to the big screen with a role in fictitious boyband 4*Town of Pixar’s newest film Turning Red. Finneas recorded and co-wrote “Nobody Like U” with Billie. The siblings have two more songs lined up for the movie, all under the boy band umbrella.

“Nobody Like U” isn’t a personal recording, but a fun challenge of trying on another name and sound all together. The result is a super catchy classic boy band single. It’s a well rounded duet with glowing harmony, and an infectious down beat. The film seems to hone in on trending Y2K nostalgia. The single itself makes nods to iconic boybands of the 90s and 2000s like N-Sync, Backstreet Boys and 98º. The wholesome lyrics and adorable animation style remind us this is a Pixar release, but we’re not mad at it. The child-targeted production company is still seeing widespread success from Encanto‘s “We Don’t Talk About Bruno” across all ages. While not available on streaming platforms until the film’s full album release next month, “Nobody Like U” launched with a Vevo lyric video. The music video is straight out of Tiger Beat Magazine, with notebook doodles and locker posters cute enough to give your inner tween heart eyes. Eagle eye fans will notice other y2k iconography like Tamagotchi, boom boxes and pagers.