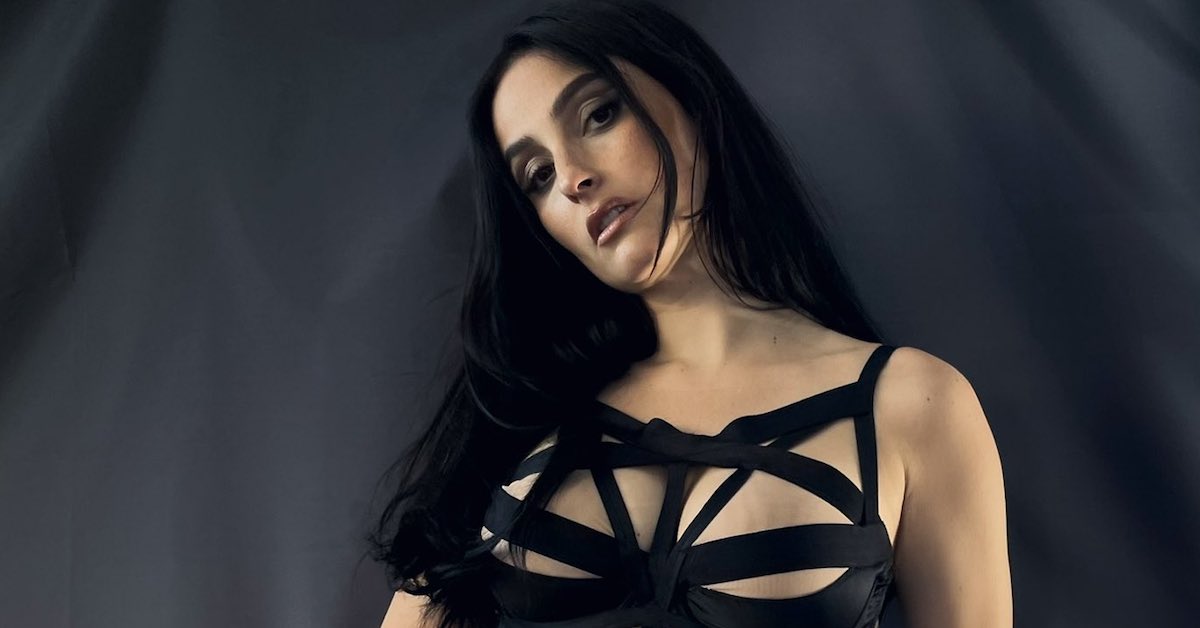 Banks has returned with a new single and exciting news for her fans. The new single “Holding Back” will appear on her upcoming album Serpentina, due out in April.

“Holding Back” is a huge electro-pop ballad that sits right in that special pocket Banks has created with her music. Banks opens the track singing the hook through an Alvin and the Chipmunks-like vocal manipulation over a muted track. Just as the hook is about to repeat itself, the track blows wide open and gospel-like harmonies fill in over the now booming and twitching beat.

She sings to a lover on the brink of breaking up in her signature tumbling delivery, asking them to reconsider and take her back.

She gives a stunning vocal performance, gliding in her head voice over the more guttural hook that shouts “Love is holding back / I know I’ve done you wrong.” The track was written by Banks and Rachel Moulden along with TĀLĀ & Beat Butcha who produced it. TĀLĀ and Banks have previously collaborated on the 2015 song “Wolfpack” from TĀLĀ’s Malika EP.

“Holding Back” is the third single Banks has released since her 2019 album III. She released the songs “The Devil” and “Skinnydipped” last year and both will feature on the new album. Serpentina is Banks’ fourth album but it will be her first without a traditional label at the helm.

Previously signed to Harvest Records and Capitol Records, subsidiaries of Universal Music Group, Banks has since signed with distributor AWAL. Through this deal, Banks will retain ownership over her masters for this album.

Describing the album title, Banks explained “Snakes represent rebirth and the shedding of one’s skin.They just move on, and I think that’s what life is about. Changing and transforming, with a little bit of danger, but also smooth and silky. It just felt like the perfect representation.” Serpentina will be released April 8th and have 13 tracks.