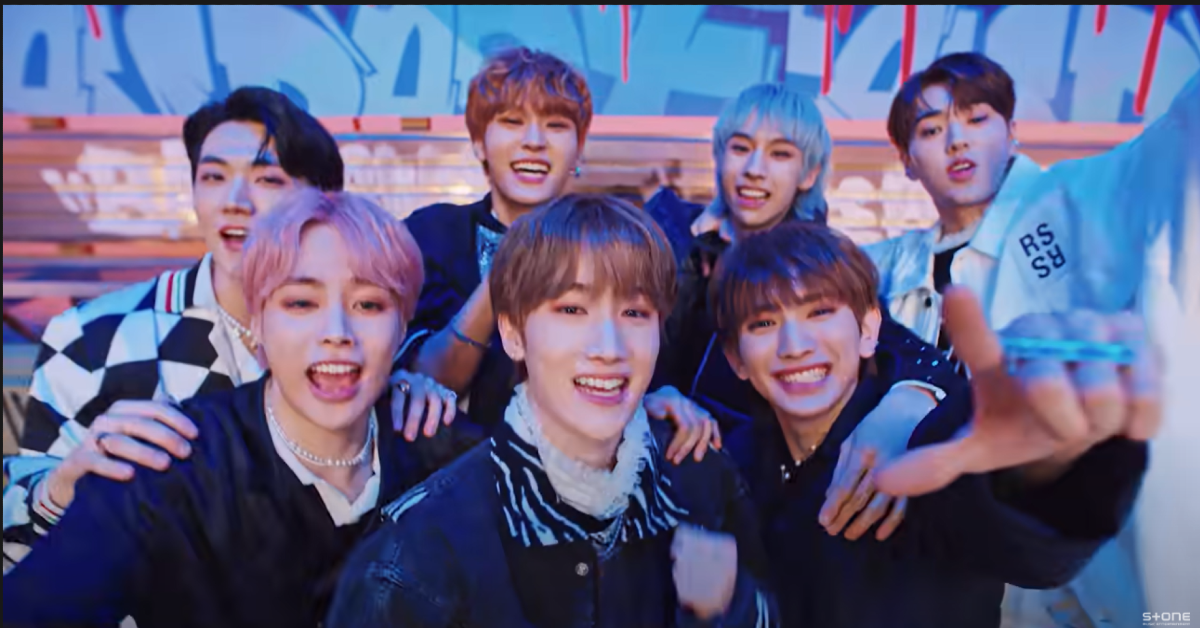 K-pop boy group TEMPEST have finally made their highly anticipated debut! After a delay due to COVID-19, the seven-piece have released their debut mini-album It’s ME, It’s WE, led by the single “Bad News.”

An important note to include about TEMPEST is that some of its members have either previously debuted, have auditioned for various other entertainment companies, or have been trainees with other companies for years. Those years of experience and preparation are evident in the group’s debut. Each member exudes confidence in their performances. The album opens with the lead single “Bad News,” an upbeat and infectious pop track with touches of funk. The track serves as an introduction for the group, with the members declaring that they are ready to take on the world and have us join them on that journey. With debut tracks like this, I’m sure plenty of listeners will join them for the ride.

The next track “Just A Little Bit” switches things up a bit, opting for a more ethereal, EDM pop ballad. “I just want you to think of me/ I don’t want more / I don’t want you to forget me,” they declare in the chorus. Throughout this declaration of love, each member delivers their lines with earnest fervor. “Find Me,” is definitely a standout track on this album. Backed by a groovy synth-laden dance track, the members see themselves as stars in the night sky, serving as a guide and comfort to whoever is listening and following their path. Vocally, the members tap into their higher registers, showing off their range. Rappers LEW and Hwarang are particularly commanding in this track, delivering their lines with a nice flow and great articulation in the bridge.

“Next To YOU” takes us back to the EDM pop ballad, this time with touches of piano and even more dreamy synth work. The group reinforces their message of being a support for their listeners. “Even if I turn back time / I want to meet you tomorrow / I’ll be by your side,” the members sing in the chorus.

One commonality in the tracks themselves is that they are really great vessels to support the vocals of the members. They never overpower them, and often mimic what the vocals are doing. A perfect example is the closing track “Bad At Love,” with bouncing synths that match up with LEW. The track has a slight tropical vibe, with the members mixing more sharply articulated lines with drawn-out notes, creating a nice ebb and flow.

With this release, TEMPEST has created a fantastic starting point for their career. Each track has plenty of replay value, with each one having its unique touches and lots of catchiness. Reminiscent of the album’s name, the album showcases each member wonderfully and shows off their strengths as a group. With fun and heartfelt songs like these, TEMPEST is definitely a group to watch.