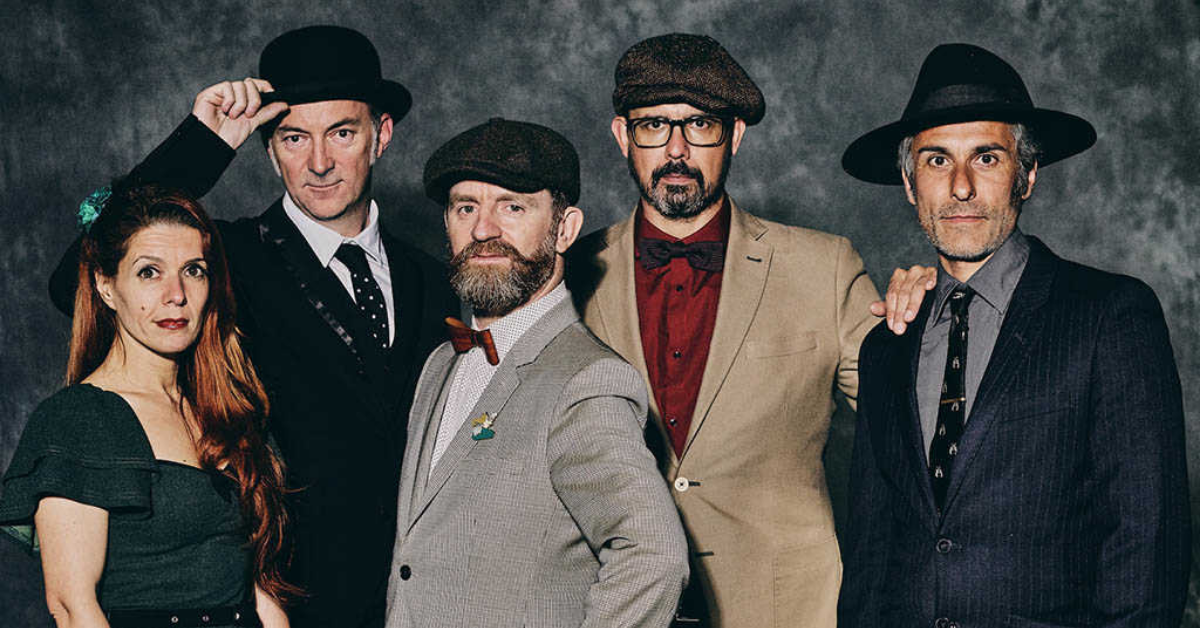 Formed in 1993 in Valence, Drôme, Dionysos are known for their peculiar aesthetic and great stage presence. Western Sous la Neige is a very important album for the band since it includes “Song for Jedi,” the track that brought them into the mainstream scene. Also, the French edition of the Rolling Stone magazine named Western Sous la Neige as one of the greatest French rock albums.

In the newly-released demos, we can hear what “Song for Jedi” sounded like early on. The original version was more of a ballad with a soft piano. However, Dionysos decided to make it heavier and more energetic. Nowadays, the song is a staple in the band’s performances, and fans have never stopped loving it.

The themes in Western Sous la Neige go from some of the band’s hobbies, such as longboarding, tennis, and trains, to death and the supernatural. The album was recorded and mixed in only 15 days. Therefore, the record gives the listeners a feeling of live music. Western Sous la Neige truly highlights the avant-garde nature of Dionysos, and its diversity of sounds — from electronic to folk-rock — presents the band as they are.

Of course, Dionysos have evolved, and they continue releasing excellent albums, but Western Sous la Neige is still a great album after 20 years. It’s no wonder that fans of the band continue to choose it as their favorite record. For this reason, Dionysos also released a special limited edition double vinyl of the album, which includes the demos.