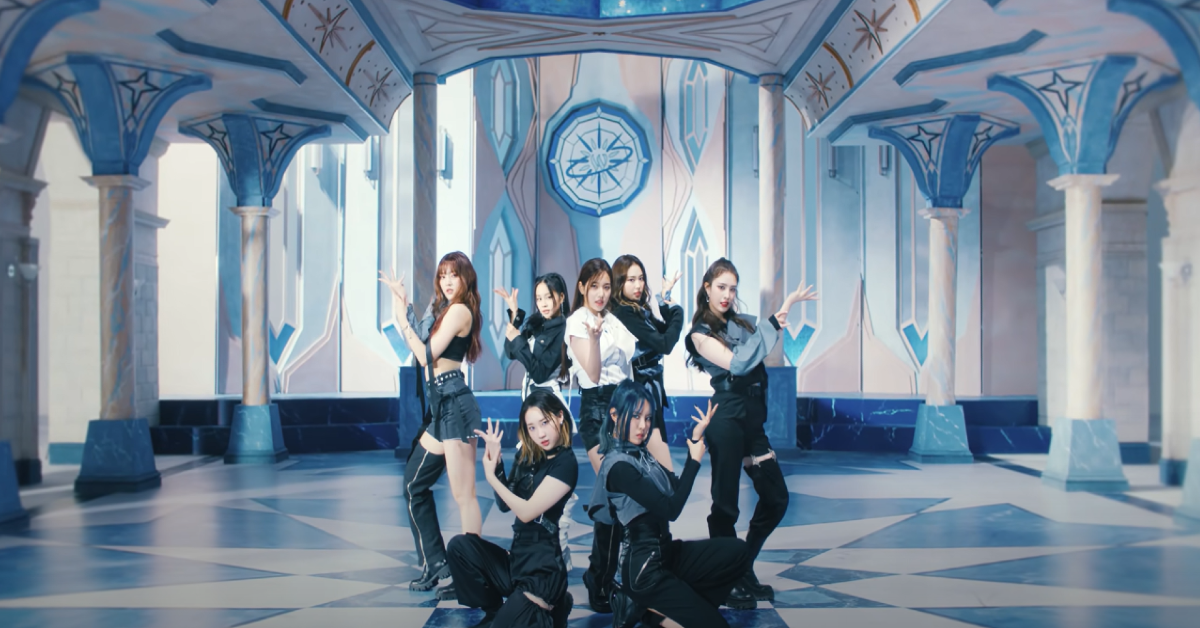 Weeekly have made their return with not just a new single, but a whole new concept! The group, known for their cute and sweet concepts and songs, make a complete 180 turn with their new song “Ven para.”

The track and its accompanying music video shows the members embracing the “girl crush” concept, which is currently a massively popular concept for girl groups in the K-pop industry. The concept usually sees the idols embracing a darker and more mature sound, showing the group’s more powerful and sultry side. While many groups have been very successful with this concept, at the moment, the industry is oversaturated with it. With many companies having their girl groups jump on this bandwagon, their chances of standing out are greatly diminished.

What has made Weeekly a standout group in the industry is their sweet and innocent concepts along with their upbeat pop songs. In a time when a lot of other girl groups are stepping away from that, Weeekly stuck with it and have made a great success of it. With that said, it is always interesting to see a group tackle a new concept and show off another side to themselves. With “Ven para” however, the results are a bit mixed. The concept change is a sudden change for the group, with no transition, which on one hand, gets people talking, but also runs the risk of the group losing what made them special in the first place.

Vocally, the girls’ performances are solid, though the addition of autotune is a confusing choice. It would make sense if it added any stylistic effect to the vocals, but it really does nothing except add harshness to the girls’ voices. The mix of the track itself is also a letdown. The strong rhythmic beats and Latin influence have such potential, but quickly become muddled. In a moment like the chorus, it would have been served much better with a much more piercing drum beat. The last chorus, which could have been a high-energy send-off, instead sounds more muffled and as if the group is slightly behind the beat. The bridge, much like the concept, is a sudden departure from the rest of the song, opting for an ethereal pop moment. It’s nice to have breaks in heavy songs, but this one has really no lead-in or part that ties it into the rest of the song.

“Ven para” finds Weeekly in a strange place. On one hand, it makes sense that at some point a group will change up their sound a bit to keep things fresh, however, in this case, it didn’t feel fully fleshed out. The idea is there, and it had the potential to be a great song, but the mixing strips it of the power it could have had. Weeekly has the potential to go for more mature and intense concepts, but it would have been better for them to build up to a song like “Ven Para,” rather than jumping in.