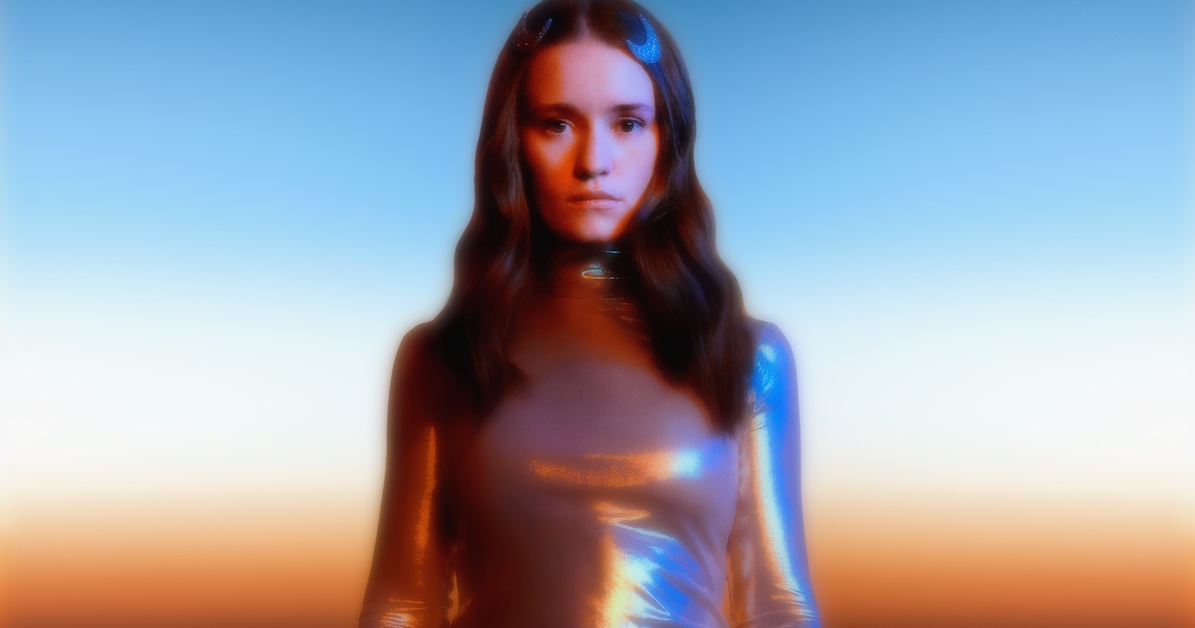 Sigrid has announced the release date of her sophomore album How To Let Go. Along with this announcement, she has released her new single “It Gets Dark,” which the Norwegian singer-songwriter has said set the tone for the album.

Those powerful vocals are present on the new single “It Gets Dark,” an atmospheric anthem about charting your own path. The track builds up a cosmic atmosphere with cold ringing synths and bass as she sings “They’re saying I’m insane / Cause I wanna go to space / And leave it all behind.” The beat finally kicks in for the chorus as her realization snaps into place. In her signature raspy belt she discerns “It gets dark so I can see the stars.”

The lyrics are a bit cheesy and simple, but the song is catchy. It follows in a similar vein to most of Sigrid’s catalog, another empowering mid tempo track with a soaring chorus. But the cold and galactic production on “It Gets Dark” makes it feel somewhat fresh for her.

The song is accompanied by a music video produced by Canada, which is responsible for videos like “Physical” by Dua Lipa and “Malamente” by Rosalia. The video is theatrical and space-themed. Sigrid poses amongst beach ball sized planets (including some attached to bodysuit clad people dancing around her) and 70s sci-fi film era planet sets in metallic and bold colored outfits with moon and star accessories. It’s a cosmic lookbook with playful special effects.

The song was produced by Sly who wrote the track with Sigrid and Emily Warren. Sly also produced the other two tracks from How To Let Go that we got to hear last year, “Mirror” and “Burning Bridges.” How To Let Go will be released May 6th and so far looks to be full of more pop bops. For now, fans can jam out on their spaceships to “It Gets Dark.”