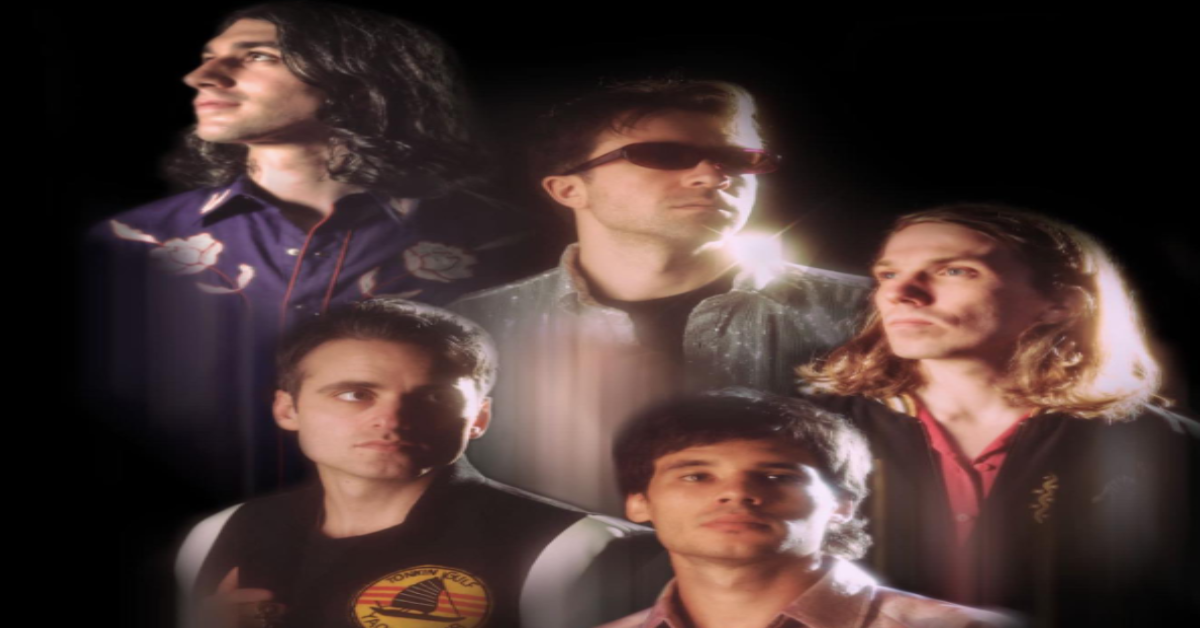 For a song inspired by an NFT of a 17-year-old meme, The Vaccines‘ new single “Disaster Girl” is…fine. While the indie English band has often been compared to punk legends like the Ramones, their last few projects have embraced a more new-age sound.

The Vaccines released “Disaster Girl” as the second single off their upcoming EP Planet of the Youth. Vaccines frontman Justin Young explained to NME, the song title was “inspired by “seeing the NFT of the original ‘Disaster Girl’ meme sell for $500,000.” According to Young, this news story gave him kind of a post-apocalyptic sense of dread and realization about how people can be their own worst enemies.

However, with lines like “Oh boy, we could’ve split the atom/When we were worthy of an anthem/But then I sang it in falsetto/Right up top, but it all went pop, oh” I would have guessed it was actually inspired by the Big Bang Theory theme song.

The song grooves and bops along through slightly rushed verses and alternates in and out of the repetitive techno sounding chorus where Young chants “Disaster Girl/Disaster Girl/Disaster Girl” The beat is fun and catchy, but the song’s attempts to ironically embrace mysticism with lyrics that rhyme “guru” with “bad juju” fall a bit flat. Comparing this to their other new single from February, “Thunder Fever”, it’s definitely the weaker of the two.

That said, judging off their last full-length album Back in Love City which was released in Fall 2021, The Vaccines clearly know how to make a kickass and high-energy experimental pop album. They took a risk with Back in Love City by going from grunge to glam rock.

The album came at a time when COVID rates were ramping up again and concerts were being canceled and postponed left and right. The Vaccines gave us the kind of joyful, sometimes strange music that served as some great escapism. Now, with many live performances finally able to reassume, The Vaccines can finally do their new sound justice in front of an audience.

The Vaccines are set to begin a tour across the UK in April, and the band has said this new EP was made in order to give the fans even more fresh material to hear. “Disaster Girl” feels like the kind of song, while not super impressive in headphones, will be perfect to dance and jump around to at a show. And there’s nothing wrong with that at all.

The Vaccines full six-track Planet of Youth EP is set to drop on April 8th.