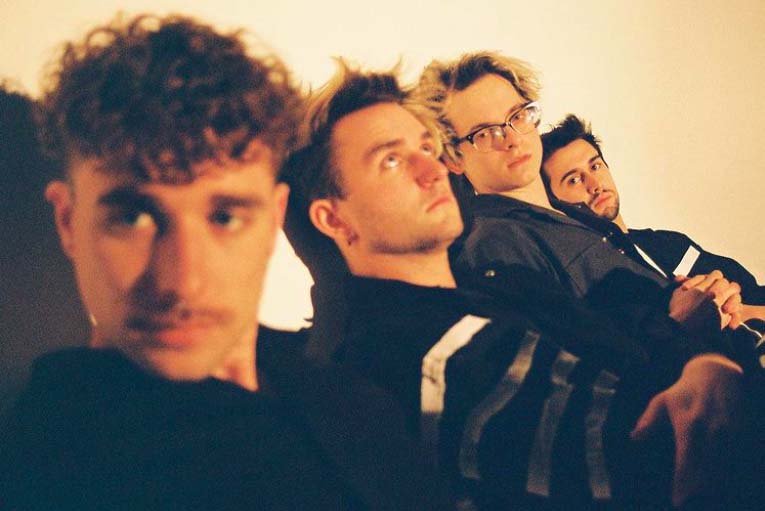 If you’re unfamiliar with The Wrecks, they’re an alt-rock band from California who are ready to take over 2022 with their upcoming releases. The band have already released two songs this year and they show no sign of slowing down anytime soon. Their latest release “I Love This Part” is the second single they’ve released this year following “Lone Survivor” which came out last month. These two tracks are just a taste of what’s to come from the band this year and follow behind the bands 2020 debut LP Infinitely Ordinary, which received over 58 million streams on Spotify.

This is the perfect song to scream at the top of your lungs when you’ve finally got over someone who may not have been good for you. Additionally, the instrumentals in this track go insane; you’ll be head-banging in your car as you scream the lyrics to this one. There’s one moment towards the end of the track where the band erupts into a sound that perfectly matches the passion felt in Nick’s voice as he sings the lyrics to the track.

This new track is definitely one to check out, and we definitely recommend keeping The Wrecks on your radar this year. Their latest single “I Love This Part” is available to check out on all streaming platforms now. We can’t wait to see what else The Wrecks have up their sleeve this year.