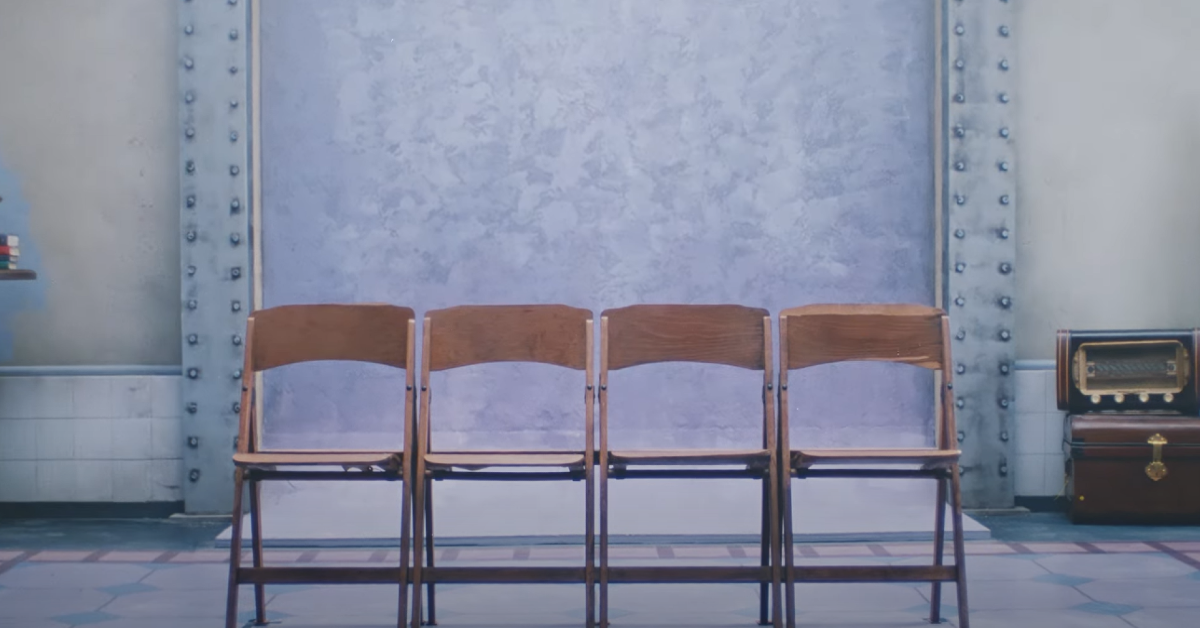 K-pop titans BIGBANG are back after four long years. The industry vets have come back together as a quartet, with each member, G-Dragon, T.O.P, Taeyang, and Daesung having completed their mandatory military service. “Still Life” marks the group’s first release since 2018’s “Flower Road.”

While casual listeners of BIGBANG probably know the group for their bombastic and high-energy hip-hop tracks like the classic “BANG BANG BANG,” there is another, more sentimental side to the group, heard in songs like “IF YOU.” “Still Life” follows this more ballad-like route, resulting in a beautiful song that is both hopeful and melancholy.

Backed by a live band of piano, acoustic and electric guitar, and drums, the track definitely gives the energy of a stadium-ready ballad. The stars of the track are of course the members, who have always been known for the unique characteristics of their voice and their style. Taeyang takes the intro and pre-chorus, while Daesung takes the chorus. Both vocalists exhibit fantastic control over their delivery while maintaining an impactful level of genuine emotion. G-Dragon and T.O.P. deliver the verses with their usual swagger, but this time around, with a more quiet but assured confidence. The vocals on this track just serve to further cement how unique and skilled the members have been and continue to be.

Lyrically, the track focuses on learning from the past, leaving it behind, and looking forward to what the future brings. “Goodbye now to my beloved young days,” Daesung sings in the chorus. Lines like this permeate the track, giving the impression that BIGBANG could actually be getting ready to say goodbye to fans after all these years. G-Dragon continues this sentiment in the line, “After the rain, instead of sadness comes a happy end.”

With this said, there are moments that show that the members are looking forward to the future. G-Dragon ends his verse with “Finally, the four at last” and T.O.P. states that he’s “going to change more than ever before” and “burying [his] anger in the past.” The outro of the song mirrors the intro, with a notable change, perhaps hinting at more from the members. “At sunset next year,” instead of the intro’s “A sunset year.” It’s little touches like this that exemplify the group’s skills in songwriting, with nicely tucked-in messages throughout for listeners to find.

While “Still Life” is no doubt a beautiful ballad, it’s more than just that for BIGBANG. After all these years, and the highs and lows that life has thrown at the members, this song shows a new level of maturity and wisdom from them. While they had to step away from the limelight for some time, and many other groups have come and gone, they took that time to find themselves not just as artists, but as individuals. “Still Life” is BIGBANG showing listeners how much they have grown and that they are ready to take on whatever the future has on hold for them.