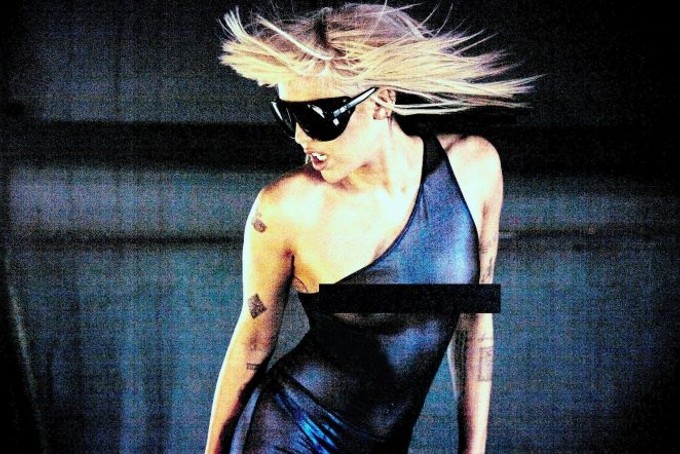 Miley Cyrus has just released her debut live album titled Attention: Miley Live. This record has been anticipated by long-time fans for quite a while and features new tracks “You” and “Attention;” alongside the singer’s iconic hits such as “Party in the USA,” “The Climb,” “Wrecking Ball,” and “We Can’t Stop” among many more. Her most beloved covers are also highlighted on this record with the Pixies’ “Where Is My Mind?,” Blondie’s “Heart of Glass,” Madonna’s “Like a Prayer,” Janis Joplin’s “Maybe,” and Dolly Parton’s “Jolene.”

As one delves into Attention: Miley Live, the record acts as a time capsule of Cyrus’ career. A musical scrapbook of memories, the listener flicks between her Hannah Montana days to Bangerz and everything in-between. The renditions offered on the tracklist allow for seamless genre-blending as there are hip-hop, punk-rock, sass-pop, blues, and disco influences peppered throughout. It also feels like a testament to Cyrus’ growth not only as a person but as an artist. The evolution of her lyricism, narrative themes, and vocal performance are all featured here. Listen to the studio versions of any of her earlier discography and compare them to this live record to experience their development throughout the years.

Cyrus took to social media last week to announce the record and dive deeper into why she’s choosing to release a live album now: “My fans have been asking me for a live album for a long time & I am so [excited] to give it to them. I asked my audience what songs they’d like to see me perform at upcoming shows and this is the set list YOU created! From fan favorite covers to some of my oldest songs, newest songs & original unreleased songs ‘YOU’ & ‘ATTENTION!’ I was doing a minimal amount of live shows this year and wanted the MAXIMUM amount of fans to experience ME LIVE!” The record was almost entirely recorded at her February 12 show in Los Angeles.