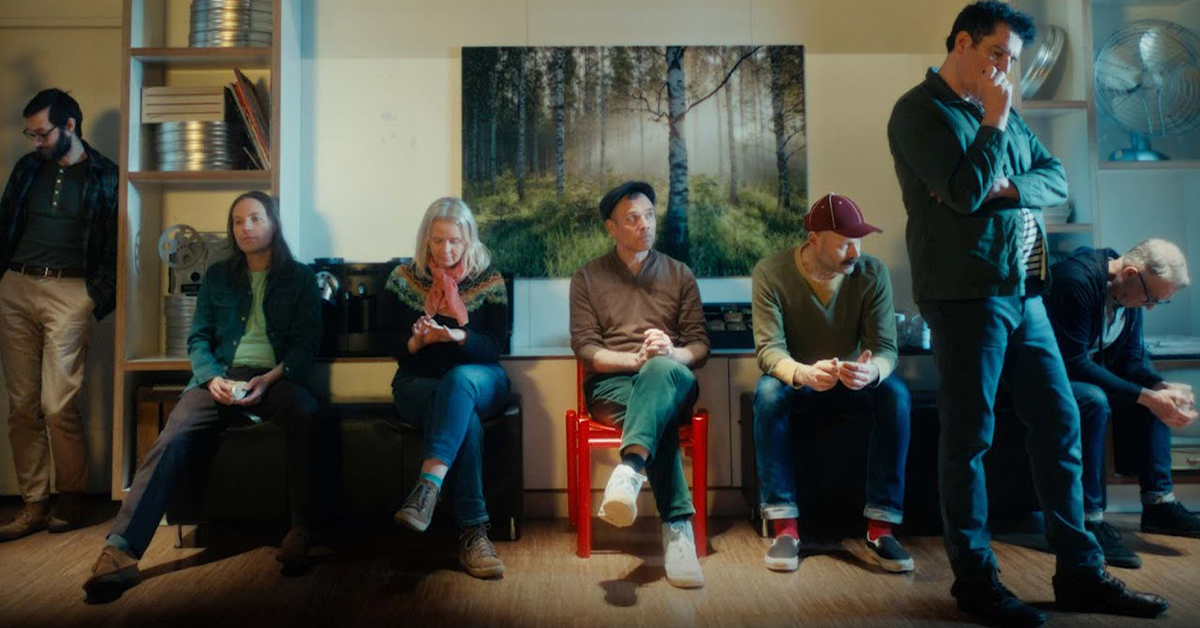 Everyone’s favorite Scottish indie pop group Belle and Sebastian are one single closer to their 10th studio album. Their latest release, “Young and Stupid,” came out this week in anticipation of the upcoming album A Bit of Previous. This is to be the 7-piece group’s first full length album in seven years, and fans are getting excited. A Bit of Previous isn’t set to release until May 6, so another single will have to suffice until then!

“Young and Stupid” is the third single we’ve snuck a peek at from the new album (check out our review for the first of these singles, “Unnecessary Drama,” here). It’s sweet and lively right off the bat, satisfying enough for its simplicity at just under three minutes. The upbeat drum keep the romantic strings and strummy acoustic guitar grounded and compelling. This is where Belle and Sebastian shine, in the fullness of their sound. All seven members bring something different, which comes together in well rounded intriguing melody.

The song gives off a Beatles vibe once the lyrics begin. “When you’re young and stupid” repeats on a heavy down beat, making for a catchy sing-along-in-the-car effect. Between this, frontman Stuart Murdoch laments lessons of youth. The song also explores how life unfolds in different ways with age. He acknowledges that while some have partners and families, or pets, or their own company waiting at home, they can all hold onto their youth through a more peaceful world view. This sentiment transitions into a somewhat strange soundbite over the songs instrumental outro. It’s the voice of a young woman, speaking of life’s complications and frustrations melting away at the comforting sites of nature. The song dismounts with her gleeful exclaim “I’m so small nothing matters so…whatever!”

We hope you’re excited as us for this new era in Belle and Sebastian’s career! Fans can check out the new track and pre-order/save the upcoming album here.