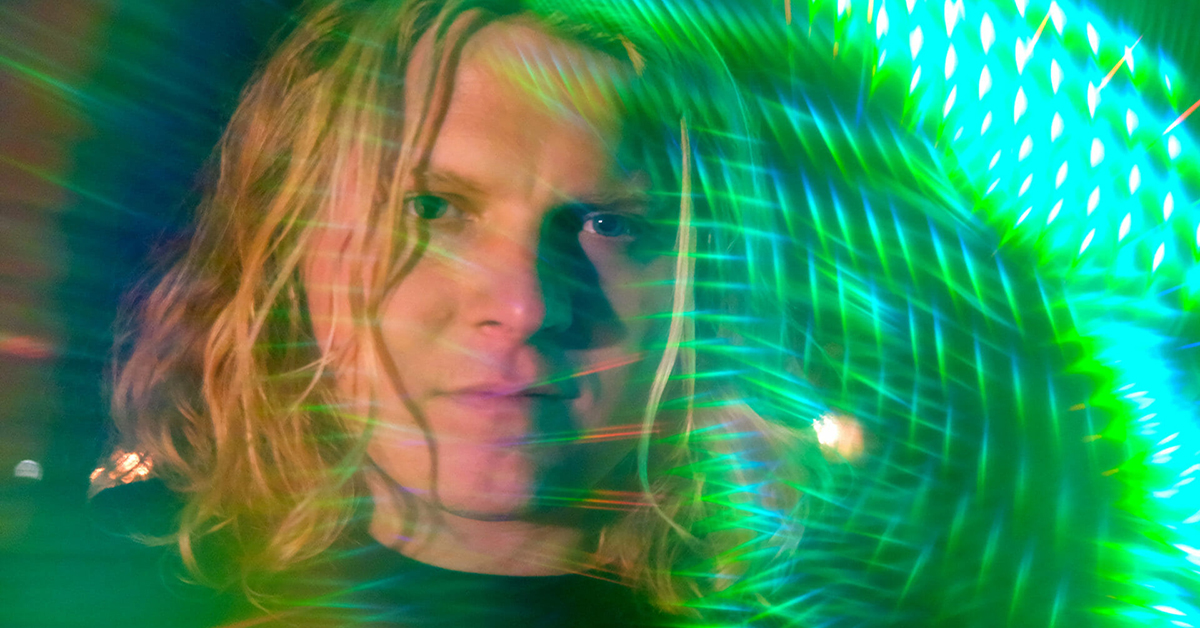 Indie multi-instrumentalist Ty Segall (sometimes known as Sloppo) has returned for his 14th solo studio album. Segall’s impressive discography size has equally as impressive range. The Long Beach native’s sound is largely indie garage rock. Influences like The Beatles, The Grateful Dead, Black Sabbath and Hawkwind often make their shining presence known through Segall’s hometown hippie sound. Apart from his 13 albums prior, he has collaborated with nearly a dozen other artists. He often lends his vocals, instrumental abilities or song writing skills to groups like Fuzz and Sic Alps. On his solo work, which he is most know for, Segall is backed by The Freedom Band, a dynamic five piece of long time friends and collaborators.

His new album, Hello, Hi, follows in quick succession to last summer’s surprise release of Harmonizer (August 2021). Hello, Hi, slated for a July 22, 2022, is primarily just Ty, recorded from his own home. This private solitude seems to transfer to the record and lend itself nicely to the songs.

The first of these songs released this week alongside the album announcement. The title track is an energetic return to garage band indie. Fast, smooth and an easy listen, the track comes in at a brisk 2:46 runtime. There’s a little bit of King Gizzard and the Lizard Wizard in there, along with the trendy psychedelics of Tame Impala. The song comes into its own through compelling conversation between lead guitars. They send head nodding vibrations back and forth, leaving the listener gleefully in their crossfire. For this to reach full effect, headphones are probably best.