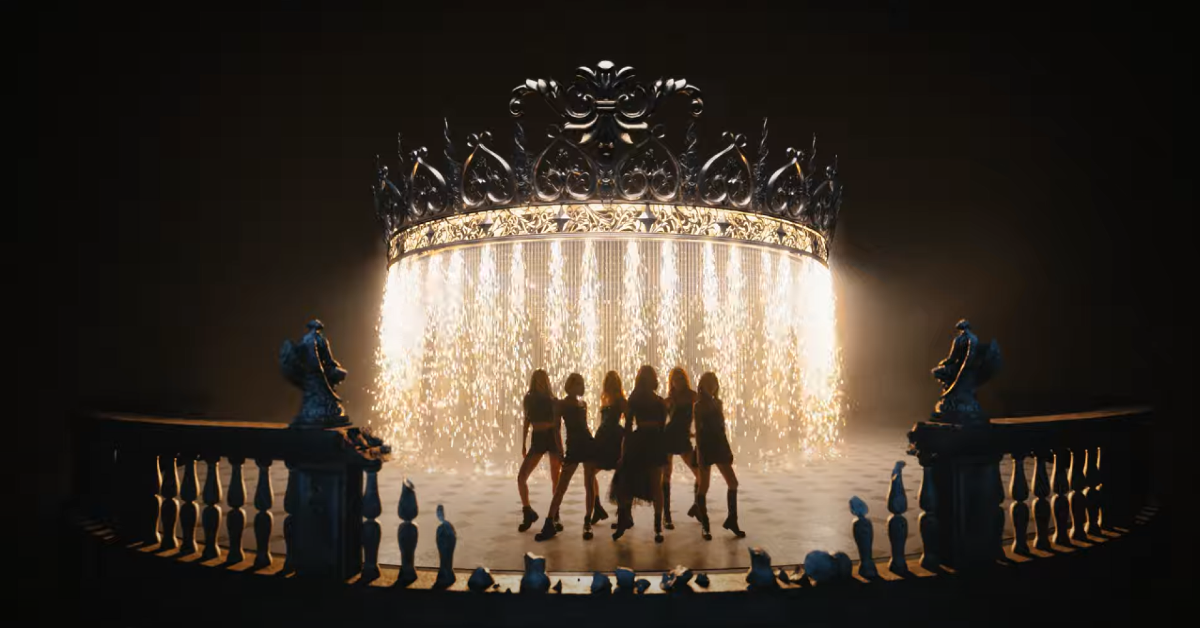 After months of hype and controversy, HYBE’s first-ever girl group LE SSERAFIM have made their debut! The six-member group has released their debut mini-album FEARLESS led by the single of the same name.

Ever since teasers began to be released for LE SSERAFIM, the group seemed like they were going for editorial, model vibes. Compared to other groups in the industry, they were more understated in their approach, putting a heavy emphasis on the members’ past accomplishments and their visuals. While there isn’t anything inherently wrong with this, it often came off like the music was coming second.

With that said, for a song called “FEARLESS,” it doesn’t come off that way. Backed by a low-key funk track, the girls perform most of the song in more restrained vocals and whispers. While this helps the song stand out from other more bombastic recent debuts from other girl groups in the industry, it also runs the high risk of making the song forgettable. Considering the hype for the group due to the members’ past work in the industry both in South Korea and Japan, the track really doesn’t show off their vocal skills. The monotone nature of the delivery, both vocally and in the track itself, makes everything blend together, and overall not that engaging.

Lyrically, the song is a standard affair of surface-level female empowerment. Again, not to say that every song has to have metaphorical lyrics or deeper meanings, but considering that confident and bad-ass women are the image HYBE has pushed for the group, the song doesn’t do anything to show what exactly makes them “fearless.” LE SSERAFIM would have been better off had they chosen another song off of this album to be the lead single, particularly the track “The Great Mermaid,” as it shows more sonic interest and gives a better idea of what the group brings to the table.

With all that said, LE SSERAFIM’s debut didn’t so much as go off with a bang as with a whisper. Part of this could definitely be due to high expectations from K-pop fans, but it more so feels like fear from the company due to those high expectations. As a result, the group took the safe route, which unfortunately could cause this debut to fade into the background.