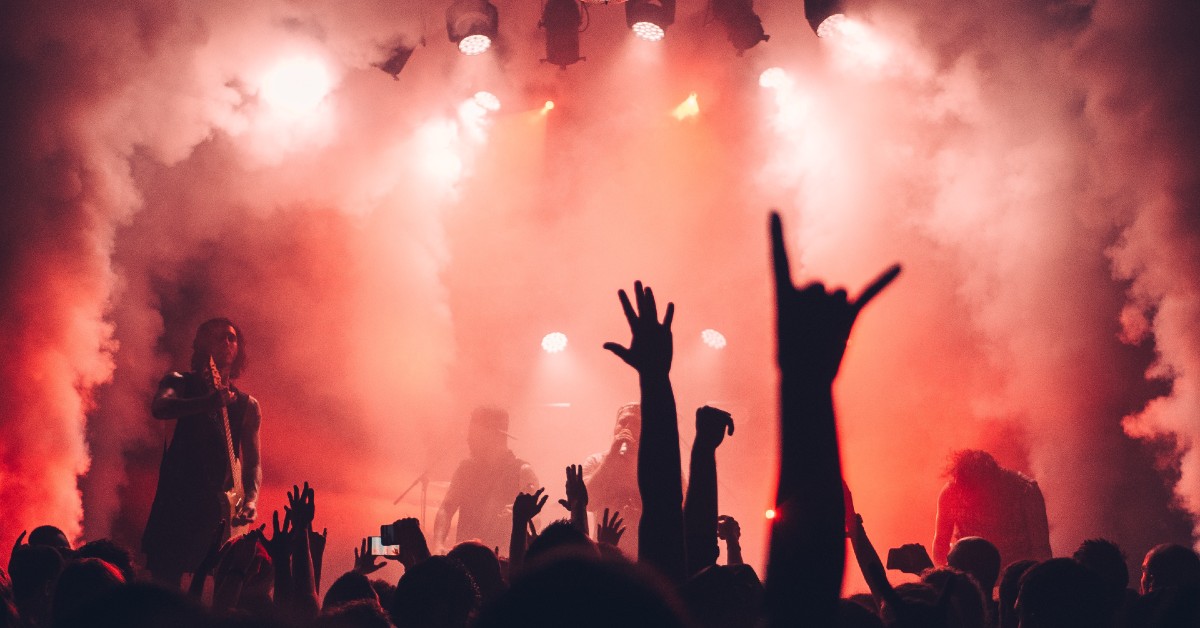 The only part of summer that’s better than sunshine, bonfires, and vacations is the live music. As outdoor venues are opening up and the festival circuit is in full swing, we are ready to sing and dance the night away any chance we get. There are so many events to choose from, especially as it’s the first full summer concert season since 2019. Soundigest is here to tell you what events (in no particular order) you can’t miss for your summer 2022. So get your fanny pack and comfy shoes ready for 1 or all 10 of these events.

Starting off with a classic, especially for east coasters. More fondly known as Gov Ball, the festival continuously packs a powerful lineup from a variety of genres. This year’s lineup includes J. Cole, Halsey, and Kid Cudi. Besides the headliners, fans of everything from indie and electronic to hip hop and rock can see both throwback and up and coming artists. If you make it to the city that never sleeps, we highly recommend you check out acts like Louis the Child, Jazmine Sullivan, and Quinn XCII.

For all the emo kids (and adults) who couldn’t get tickets to the viral When We Were Young Fest, there’s another option that’s more affordable and probably closer to home. For the third time, Sad Summer Fest is taking a tour across the nation bringing mosh pits and crowd surfing to all. Sponsored by Journey’s, this year’s fest is headlined by Waterparks, Neck Deep, and Mayday Parade. It’s perfect for those both new and veterans to the genres of pop punk, emo, and pop rock. Plus, get there early to see some great newcomers like Magnolia Park and Lølø.

For all the younger millennial and older Gen Z boyband fans, Big Time Rush‘s first full tour since 2014 is a can’t miss. The Nickelodeon-formed quartet has aged like fine wine and are being welcomed back with open arms. The tour is perfect for any former fan as nostalgia sells. Also, the band is continuing to release new music so we’re excited to see their growth. And for the even younger fans who got into BTR during quarantine, the tour’s opener is TikTok star Dixie D’Amelio.

This one’s for the EDM fans who are always chasing a unique experience. Deep in the forests of Michigan, Electric Forest boasts a great array of DJs, but also is pulling in some other unique indie, pop, and rock artists. Headliners for 2022 include Disclosure, Griz, Porter Robinson, and Big Gigantic. Come prepared with your rave kandi, cutest outfit, and camping gear. Everyone who’s been to forest has said it’s a magical, can’t-miss event. If you’re there, we highly recommend checking out Whethan, Rainbow Kitten Surprise, and Goth Babe.

It’s no secret that Bad Bunny has become an international success since being featured on “I Like It” with Cardi B and J Balvin. Now with a Grammy and some wrestling matches under. his belt, the Puerto Rican artist is ready to hit the stage to share his new album live. With all his success, Bad Bunny gets to play some famous stadiums such as Fenway Park and Yankee Stadium this summer. If you’re lucky enough to score tickets to the aptly named World’s Hottest Tour, you’re in for a treat.

For our west coast guys, gals, and nonbinary pals, Outside Lands is bringing the fire with their 2022 lineup. With headliners SZA, Post Malone, and Green Day, this event is going to be one for the books. Outside Lands does a great job curating a roster that spans many genres. Some other lineup highlights include Phoebe Bridgers, Kali Uchis, Weezer, 100 Gecs, and Mitski. As an added bonus, Outside Lands has a goal to provide a more environmentally conscious event that also gives back to the Bay Area community. Golden Gate Park is the place to be in August.

It’s not a summer without singing “Chicken Fried” at the top of your lungs. So, for our country-loving friends, we know Zac Brown Band‘s latest stadium tour is a must. The country rock group knows how to put on a show for every age, so pull up with all your friends and family. Additionally, the band has put together a great list of openers including Cody Johnson, Robert Randolph Band, Sam Hunt, and Jimmie Allen. Come prepared with your cowboy boots, cornhole, and a cold beer in a city near you.

Las Vegas is known for hosting tons of festivals and events. However, Life is Beautiful Fest has been making waves since their start in 2013. Now, for 2022 they have one of the most unique lineups of the year. Their biggest pull is having Arctic Monkeys, who haven’t played a show since 2019. Since this is currently one of the British group’s only U.S. shows, it’s a must-see. The lineup only continues to be stacked with other headliners like Calvin Harris, Gorillaz, Lorde, and Jack Harlow. With a variety of EDM, rap, and indie artists, it’s sure to be a fun for your whole squad. If you go, definitely check out Said the Sky, Grandson, and KennyHoopla.

This one’s for our One Tree Hill fans as both artists were featured on the soundtrack. Andrew McMahon in The Wilderness and Dashboard Confessional are teaming up for what will be an incredible double-headlining tour. One of the greatest parts of summer tours are awesome collabs and this will bring us happy nostalgia and new bops. As both artists have grown, they’ve had songs and projects for every step in our journeys. You know this event will be a sing-a-long where you can’t stop smiling and dancing.

It’s basically Lollapalooza for punks and metal heads. Get out your Doc Martens and head to Douglass Park. This year’s Riot Fest has killer headliners The Misfits, Nine Inch Nails, and the highly-anticipated My Chemical Romance reunion set. The lineup is stacked, especially for anyone looking to head bang or start a mosh pit. But, there’s also some more chill sets from artists like Yellowcard and Bleachers. Plus, there will be other special reunion shows and iconic albums performed in full. If you’re throwing down in Chicago this September we also recommend you check out Weathers, The Menzingers, Charlotte Sands, and Bully.