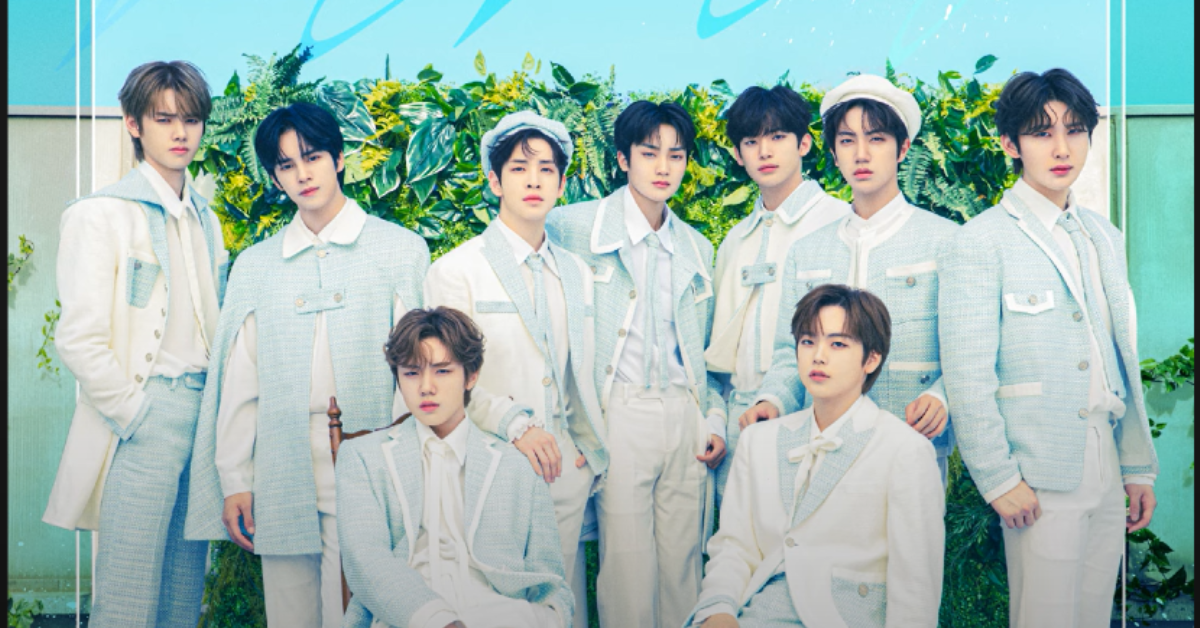 Given their space-inspired aesthetic and name, it’s no surprise that CRAVITY (with the name standing for “Center of Gravity”) are making their contribution to the Universe Music project. Universe Music, developed by NCSoft, is an app for K-pop fans to see exclusive content, including songs and music videos, from some of their favorite artists. CRAVITY are the newest group to partake in this project, releasing their new single “VIVID” through the platform, marking the 20th song released through Universe.

With the lyrics and message of the song focusing on expressing yourself however you want, the track itself largely follows the theme with dreamy and driving EDM beats. This makes the chorus the highlight of the track, cranking the energy up. Lyrically, the chorus is simple and straightforward. It fulfills the role of a catchy chorus but doesn’t bring anything particularly unique to the track.

Where the track loses some of its steam is in the verses. In the first and third verses, it sounds like the track is dragging behind the vocals, which when executed well, can create an interesting and engaging listening experience. In this song’s case, however, the track just kind of feels like they added a bunch of extra layers that don’t add much and if anything, add to the dissonance. It’s not unlistenable, but compared to how well the chorus comes together, it’s a notable difference. Vocally, CRAVITY does an excellent job on this track. The members have great control, and the slide note they hit in the chorus is excellently done and was a great choice to add more interest.

Overall, “VIVID” has the foundations of an upbeat and fun single, or even a comeback track. The members give great performances, but the track itself needed some more clarity to match the group’s level. The track is an entertaining release but isn’t as vivid as it could have been.