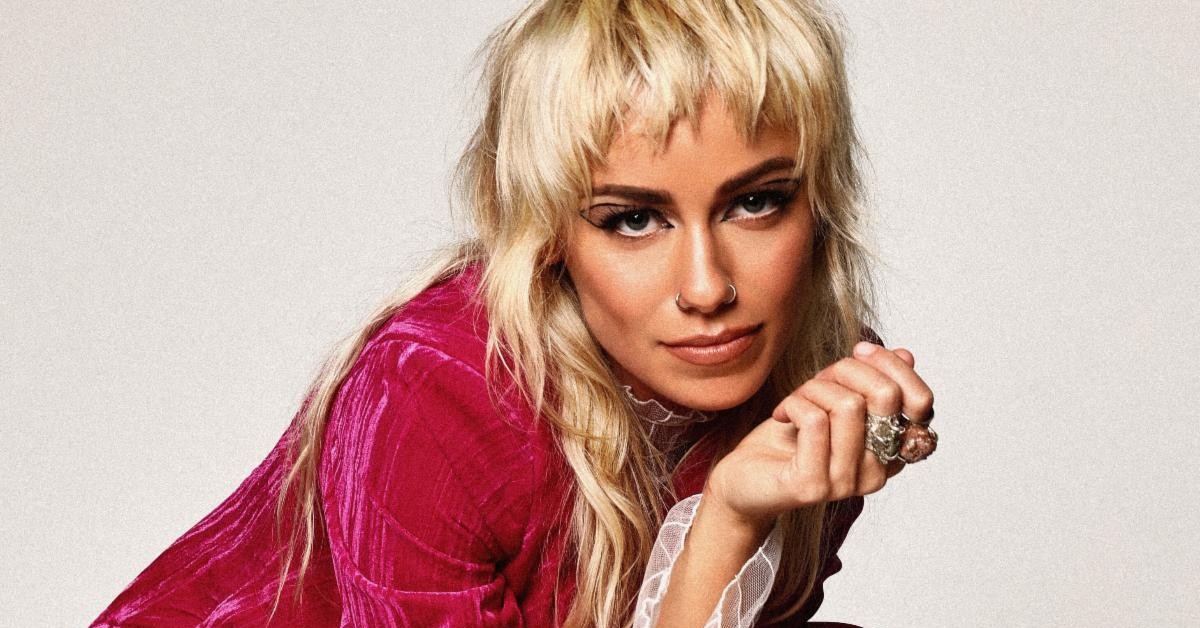 If you were listening to pop punk in the 2010s you’ll know Tonight Alive and their unbelievably talented vocalist, Jenna McDougall. Now, Jenna is back for the first time in years with a solo project, Hevenshe, aka “heavenly banshee.” The one-word moniker encompasses a new era for the Australian singer. With focuses on power and divine feminine energy, Jenna pours her heart and soul into this project. Her first single, “No One Will Ever Love You” is both emotional and energetic. If this is only the beginning of Hevenshe, we can’t wait to see what what the future holds.

“No One Will Ever Love You” is a bold choice for debut single of a new project, but the energy it radiates is uniquely Jenna. She pours her soul into the lyrics about the bittersweet end of a relationship. It’s no doubt that this song is therapeutic. Plus, lyrics like “I wish I could give you my heart, Just so you could have everything you want,” are bone-chilling and beautiful. Jenna’s talent as both a writer and vocalist are on full display. Although there is a sense of hurt, there is also of notes of acceptance and moving on.

Sonically, “No One Will Ever Love You” isn’t a large departure from some of Tonight Alive’s work. It’s not as raw or aggressive, but we see a strong guitar presence that holds the track together. The instrumentals are still rock-adjacent. Yet, the softness leaves room to showcase Jenna’s vocals. We’re interested to see how the rest of the tracks progress as Jenna has said she’s been inspired by artists like Bob Dylan, The Strokes, and Courtney Barnett.

Even better, Hevenshe isn’t a sign that Tonight Alive is over. The band has started to work together again now that the members have the time and creative freedom for side projects. However, Jenna has dozens of unreleased solo songs that were written during quarantine. The project will surely evolve into something special. And, if you need more Hevenshe content, there’s an accompanying music video. Jenna looks stronger and more herself than ever rocking “No One Will Ever Love You” alone on a stage. We love and support women who rock and are so excited for more Hevenshe.