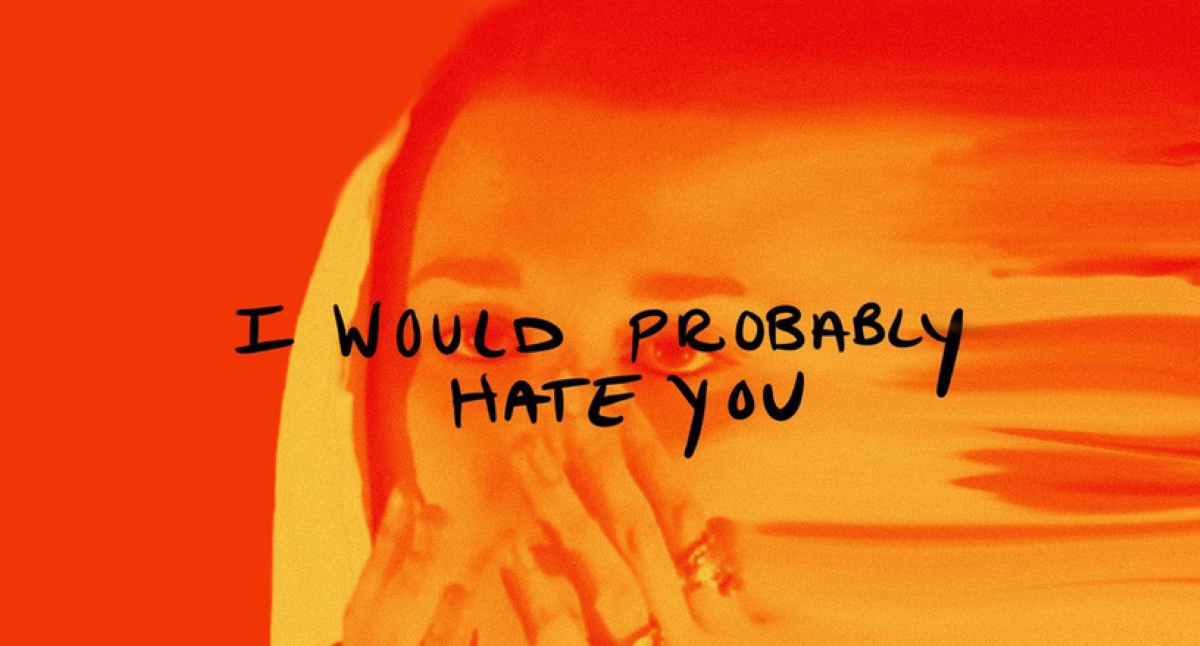 Last Friday Jules Paymer released their single “I Would Probably Hate You” to the relief of every person who’s sorry they wasted their time with a loser. For an artist whose top Spotify song is “FUCK MY EXES,” the ‘over you’ attitude is unsurprising. Of course they draw inspiration from artists like FLETCHER too, so the pop beats give the song a fun, dance-able energy even if the lyrics alone would make you want to cry your eyes out.

The first verse depicts a few examples of a toxic, if not abusive, relationship and the low self-esteem that comes along with it. One-liners about the unfair treatment that the artist sustained in their relationship as they willed it to work. However, by the chorus, the lyrics morph into an acknowledgement of how Jules wouldn’t accept that treatment now. It’s as much a break-up song as it is a redemption song.

The catchy chorus boasts of self-growth and a new found respect for the artist’s boundaries. “If I met you today I would probably hate you/Six months to this day/I would’ve been afraid to/Call you out on all your shit/But now I walk away too.” It’s as close to that realizations-after-the-worst-break-up-of-your-life feeling as you’re going to get without actually putting in the work with a therapist.

It’s of note as well that the song doesn’t feel exclusive to romantic relationships. Be it friend, family, or partner that treated you in an unacceptable manner, you’ll find a connection to the single.

As a smaller artist (their Spotify monthly listeners peak at just under 45k), I suggest you give them a listen. Not only because “I Would Probably Hate You“ slaps, but their brand maintains an honest pop genre. They have a unique ability to produce music that could easily get radio play; while writing lyrics that feel authentic to the listener. It’s not cookie cutter pop.

Honorable mentions of their songs include: “Goodbye Party,” “I Wish I Liked Drugs,” and “Therapy.” However, start with “I Would Probably Hate You” and thank me later.