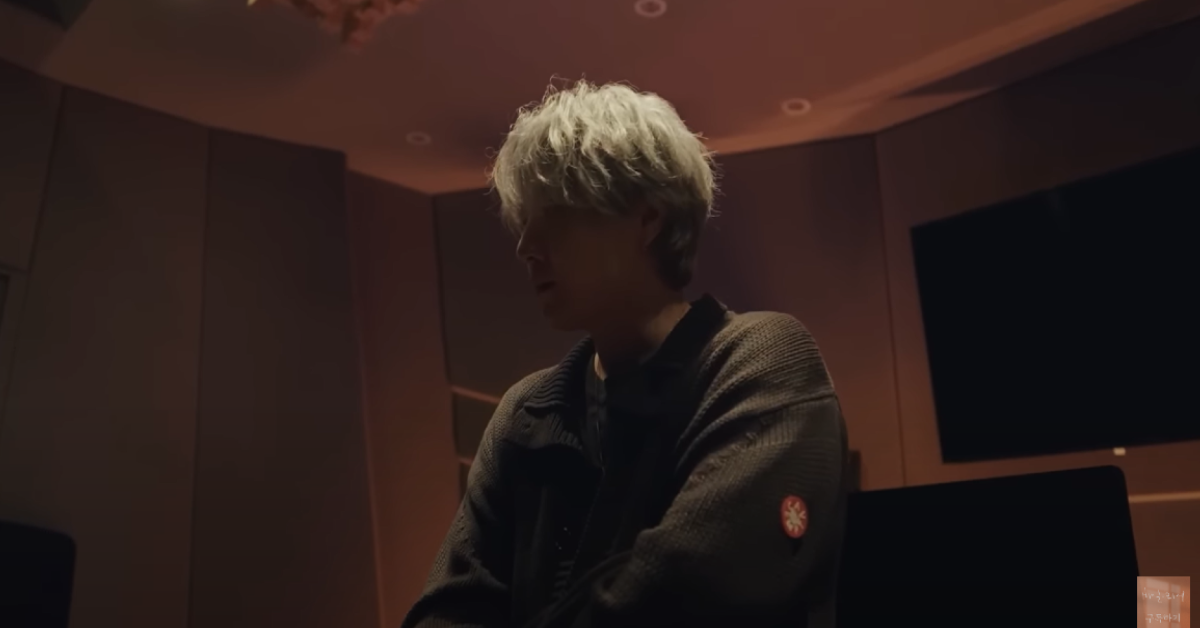 When we’re in a bad mood or going through tough times, it can often feel like we have a dark cloud hanging over our heads. Rapper PENOMECO is tackling this feeling with his aptly titled single “Dark Clouds,” released through P Nation. The rapper confronts worries and stress, while also seeing the positives that can come out of those darker times.

The track, despite its melancholy topic, is a comforting mix of hip-hop and RnB that suits the message of the song well. With touches of guitar and PENOMECO’s softer vocals coming together, it gives off a great indie vibe, perfect for a summer night hangout. A nice touch is the crispness of the track itself contrasting with the rapper’s more relaxed delivery with his lines blending nicely into the next without becoming muddled. Another nice addition is a sound bite of a phone ringing when he delivers the line “The sky is out of office.” The track doesn’t have too much going on and really focuses on executing a few elements very well.

“Don’t come near / Stay there / Away from me who is overcast,” PENOMECO implores in the first verse. Lyrically, the song is straightforward and clear in its message, while including the metaphors of clouds and rain to describe the situation. It’s simple and effective, utilizing expressions that many would be familiar with and can relate to themselves. While the track starts out with PENOMECO trying to find the cause of his sadness, he goes on to acknowledge that he’s not the only one going through this and moments like this are unavoidable. “We all live with similar worries / If anything goes missing there won’t be growth in the end,” the rapper muses. His delivery is both engaging and soothing, with his softer tone full of sincerity as he flows effortlessly over the track.

“Dark Clouds” is a solid release that not only shows PENOMECO’s more introspective side but can also bring a bit of sunshine to an otherwise cloudy day.