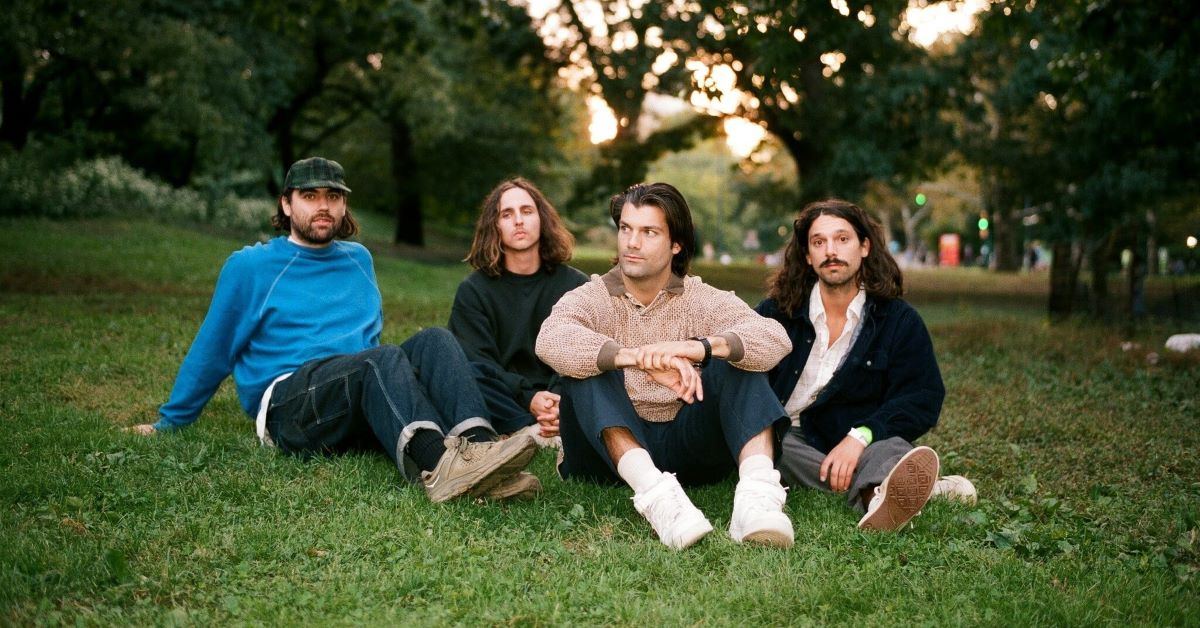 After three years, Turnover has released a new single with dreamy songs “Wait Too Long” and “Mountains Made of Clouds.” Similar to their usual dreamy shoegaze sound, though with a new psychedelic synth vibe, this single brings listeners into what has been inspiring the band these past few years.

This single, released at the start of summer, offers a feeling of hopefulness for the moments to come, with a nostalgic tie to the past. While “Wait Too Long” is reminiscent of their 2019 album Altogether, “Mountains Made of Clouds” sounds like an ethereal daydream. In the latter, frontman Austin Getz sings, “Living in the memories even now/ After all my wondering.” This single is an ode to impermanence; it is an attempt at pausing time and moving forward into what is to come.

Each new release brings a slight change to their sound. As they grow and become more of themselves as a band and as individual artists, their music grows along with them. Turnover is an incredible inspiration to not boldly embrace our ever-changing lives, making something beautiful out of it along the way.