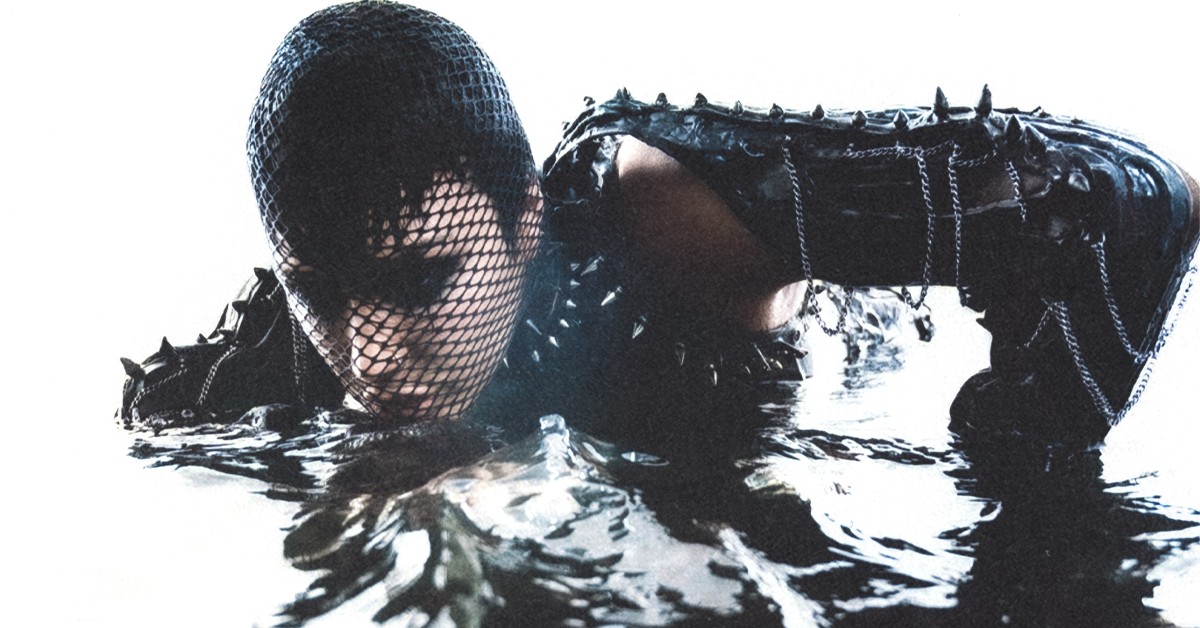 It’s no secret that Demi Lovato has been through a lot. However, the singer isn’t shy about sharing their story. That’s why Lovato’s newest single starts with the line “Demi leaves rehab again.” “Skin Of My Teeth” is the first song from their upcoming eighth album, Holy Fvck. Based on this single and other snippets, we can hear that Demi is returning to their pop rock roots. The sound is reminiscent of their first 2 albums, Don’t Forget and Here We Go Again. This genre really showcases Demi’s vocal abilities. And based on “Skin Of My Teeth”‘s TV performance debut, we are in for an unforgettable new era of Demi.

One element that always sets Demi’s music apart is their sheer honesty and openness. “Skin Of My Teeth” is no different as it’s an anthem about overcoming struggle. From multiple times in rehab to suffering with several forms of addiction, Demi has seen it all. Despite these hardships, they are alive and still fighting. Plus, they said unlike previous albums, this one was made while clean and sober. The imagery in the lyrics are dark, yet truthful. Demi is a powerful songwriter and an equally powerful pop rock artist.

As previously mentioned, “Skin Of My Teeth” skews heavier than Demi’s last few albums. We even get Demi themself playing electric guitar on the track. Nonetheless, the genre shift seems to be more on brand for Lovato. They appear more comfortable performing music in a genre they love. Plus, Demi has previously expressed appreciation for heavier artists such as Turnstile and Bring Me The Horizon. Therefore, this is a step in the right direction for Demi reclaiming their rock roots and being their most authentic self.

And, if listening to “Skin Of My Teeth” wasn’t enough Demi content for you, there’s an accompanying music video. Demi is absolutely rocking dark eyeliner, a mullet, and a leather outfit. Then, we get them taking down the media who are constantly trying to expose their secrets. And in a true rock and roll ending, Demi plays a flying V guitar that shoots sparks. Plus, some fans saw them playing guitar in the rain as a callback to the “Don’t Forget” music video. We love to see the inspiration from the past, while showing immense growth as a person and in musical abilities.

So, if it wasn’t obvious “Skin Of My Teeth” is a must-listen. For long-time Demi fans, it’s lovely to see them returning to making music they’re clearly passionate about. And for newer listeners, it’s still the perfect track for rocking out at home, in the gym, or on the road. Demi has had a long road to reach their point in their career and we’re so incredibly honored to be hearing their story via this new album. Holy Fvck is sure to be one for the record books and we can’t wait for the next track.