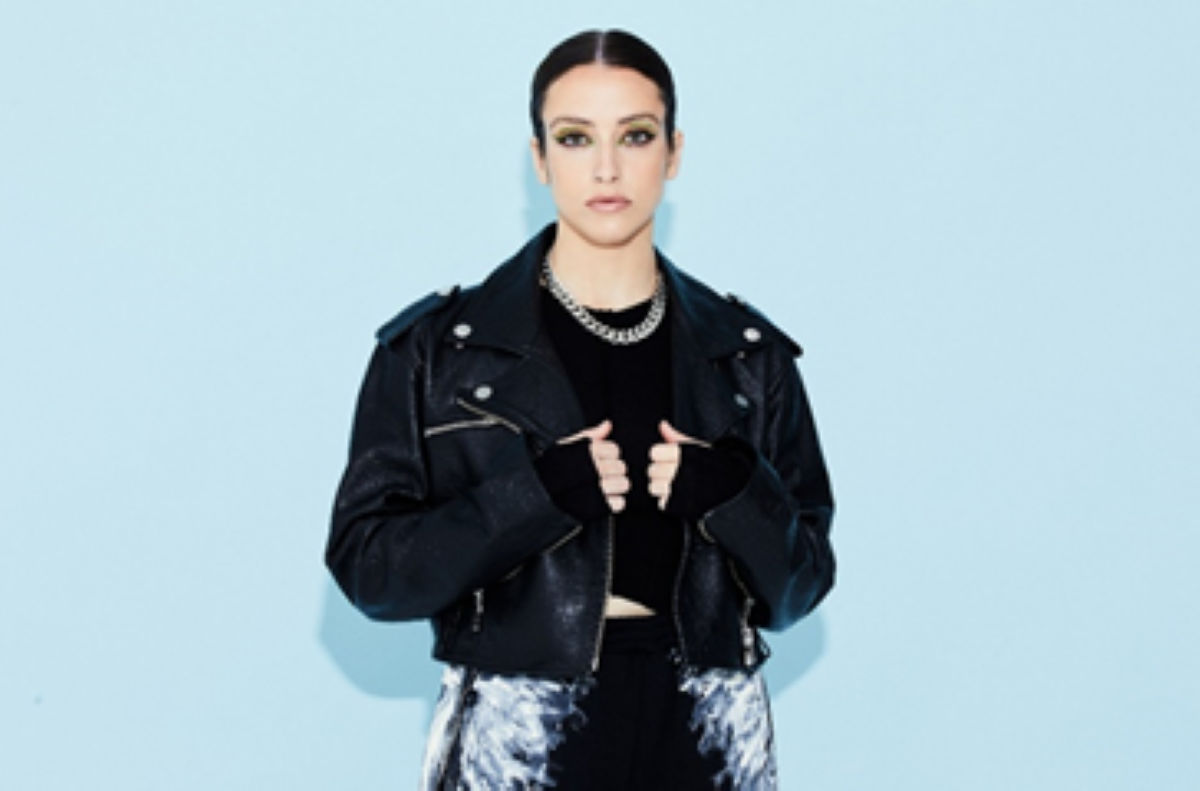 Rising pop star, Anna Clendening, is set to drop her third EP Untitled Ex’s on July 22 this year. And while her career began when she was young, the singer/songwriter has taken time to relearn herself as a person and artist alike. After a year-long hiatus, Clendening is talking mental health, coming out, and authenticity. All themes that can be found in her new EP as well as celebrated in her newest release “Girls Like You.” You can get the scoop below:

SD: Your TikTok is a funny glimpse into your life. I’ve noticed you’ve not only remixed a song from the Shrek soundtrack, but announced you’ve written what appears to be a ballad about Rick and Morty as well. Is it safe to say you’re a cartoon fan?

AC: I am a HUGE fan of cartoons. I love being able to sit in front of the TV and decompress my mind by watching something that honestly doesn’t have that much depth. My brain is constantly moving and turning emotionally and relatively, so it’s a nice break.

I try to make my profiles online, across all platforms, very transparent and true to myself. There are a lot of people online who put up the most picturesque version of their live. I am honestly not the person, 1. Because I just don’t the time to curate my life, and 2. I love to help people feel as though they don’t go through common struggles alone.

That said, you’re honest about your struggled on there too. You’ve been open with your anxiety and mental health journey throughout your career. How has sharing about your own mental health and managing anxiety affected your relationship as an artist with fans?

Sharing my mental health journey has helped me grow and heal offline. But to be honest, I am transparent in my music and within my life to help other people first and foremost. The onset of my anxiety came on when I was really young, and there was more so a stigma around it. I was misunderstood and lost growing up, and now I am trying to be the voice and person I need when I was growing up. It makes my heart full to see that the stigma is slowly lessening, but I am still trying to keep the conversation open and growing.

After an 18-month hiatus, you’re reemerging in the industry with a new EP, Untitled Ex’s to be released July 22. What inspired you to come back after your break and immerse yourself into the role of singer and songwriter again?

My break was less of voluntary one, and more of a forced break (within myself). I had reached a very unhealthy point in my mental health and had to go into treatment. Then after that I decided that I needed to leave LA as well and spent the bulk of 2021 moving across the country. I have always been and will always be a singer and a songwriter. I have been writing for the past three years and have a plethora of songs that I can’t wait to finally release.

On a personal note, during your break you relocated from LA to Nashville. How has the move treated you and has a new space allowed for new creativity in your work?

The move from LA to Nashville really helped me breathe. I have been able to set my own pace and put music out while starting another program for my panic disorder. I have put my mental health on the back burner for the past year trying to move and get music together. I would say I was ‘surviving’ but your body will only let you do that for so long.

Your brand of music has been lovingly referred to as ‘chaotic pop’ and your newest single “Sweatshirt” tells your story of a doomed relationship with “a narcissistic asshole.” Can we expect break up songs with an upbeat, yet angsty twist on your upcoming EP?

The entire body of work is about exes of mine, each song about a specific and very real person. I would say that each song, aside from my single “Girls Like You,” are all pretty angsty. My next project will be more so centered around mental health, so I wanted to get all of my break up songs for a little while out right now.

Untitled Ex’s will be previewed next by single “Girls Like You.” The song is a fun and accepting WLW song. What impact did you hope to have releasing a positive coming out song and how important did you feel it was to get it out during pride month?

I hope that this song reaches people however they need to. For me, this song was about fully embracing a part of myself that I hadn’t come to terms with for years. I had continuously told myself it was wrong to have thoughts and feelings which I amuse you in the song.

With lockdown lifting and a new EP on the way, can fans expect a tour announcement any time soon? What would your dream lineup be for said tour?

It would be my dream to be on tour again. I started my touring career in the spring of 2019. It was cut shortly after due to COVID, so I’m eager to get back out on the road. Honestly, I would love to go on tour with some of my friends who have great messages to share as well.

Lastly, when your fans take meaning from your work, what is the message you hope to get across?

I hope to get across a message of transparency. I take pride in my presence (off and online), and how I am open and myself. I want to be the person that I needed when I was younger. A very open and real person. I hope to show that being authentic is not something to fear, but something to embrace.

Anna’s new single “Girls Like You” and it’s accompanying music video was released on June 10, 2022. You can listen to the song on any streaming service and check out her video below!