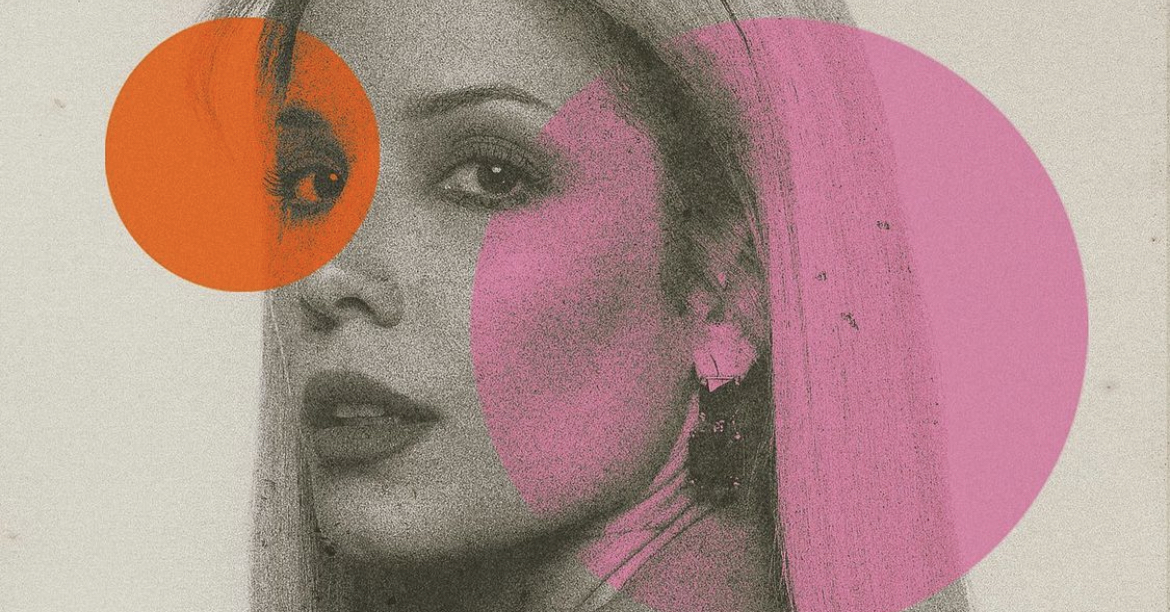 Halsey is back with an adorable new music video for their new single “So Good.” The video gives fans a rare glimpse of their love story with partner, Alev Aydin. The song and video come not long after Halsey teased the song on TikTok saying their label wouldn’t let them release it right away unless it went viral. After countless waiting, “So Good” was finally released; along with the video directed by Aydin.

The video and song both tell the story of Halsey and Alev’s right person, wrong time love story. Halsey has stated that they met Alev back in 2017 when they were on tour and Alev was supposed to write a movie about the pop star’s life and career. That soon became a conflict of interest when he became a main character in Halsey’s life when they fell in love with each other after being friends for a really long time.

In the video Halsey is seen in a directors chair directing actors who look like younger versions of Halsey and Alev. The Halsey lookalike is seen wearing an iconic tour outfit from Halsey’s Hopeless Fountain Kingdom tour. Fans can also spot some other easter eggs from that era in the video like other outfits they had worn during that time. Halsey even steps back into one of those sparkly outfits and a blue wig from that time for some extra nostalgia for their fans.

Also included in the video are some really sweet home videos of Halsey and Alev, including their adorable new baby Ender. The couple finally embrace at the end of the video for a really sweet moment when they finally got what they were both longing for. You can check out Halsey’s adorable new video for her new single “So Good” down below!