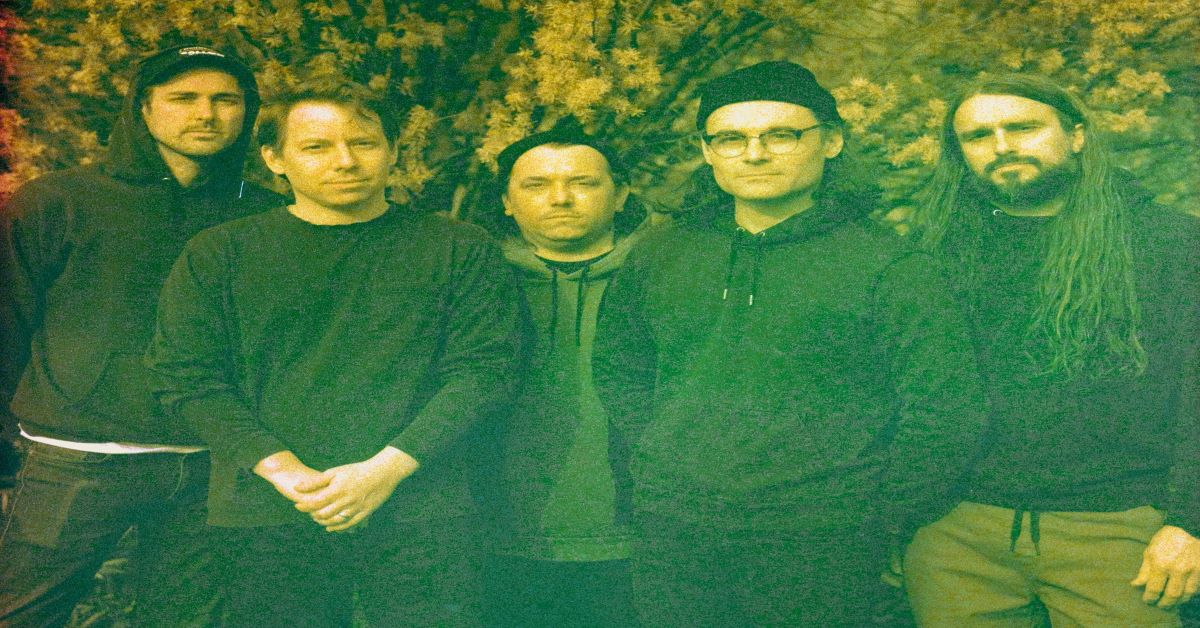 Pianos Become the Teeth released their new song “Skiv,” off their upcoming fifth full-length album Drift. This album will be available on August 26, 2022, with Epitaph Records, their first new album since Wait for Love in 2018. With five years behind them since their last full-length album, Drift naturally progresses aesthetically towards the band’s more recent post-rock, ambient sound. “Skiv” is a window into what the band has been working on and what is yet to come.

Only the second of two songs available to listen, “Skiv” places listeners into an atmospheric, reflective space where emotions are at the core of the brooding, melodic sound. Opening the song are gripping lyrics “Snapped in half, soaked in fortune, torture dreams / It’s alright as long as you fall facing me.” The tone is gloomy and confessional sounding, and as frontman Kyle Durfey explains, “this record feels like one long night.”

Being only one part of that long night, “Skiv” certainly captures that feeling of being caught in the middle of the night with hours between you and the light. The video that accompanies this song visually expresses the dark, soaking wet result of the lyrics, “Touch me, all we are is flood damage in the dark (touch me) / All we are, flood damage in the dark.” To me, these lyrics are the most impactful part of the song. The imagery surrounding the idea of flood damage, ruined family photos, wood floors, and bedframes to whole foundations being devastated equate to the damage done in the base of oneself, or a relationship, irreversible in its course.

“Skiv” pushes this record further into the band’s newer post-rock, ambient, and atmospheric territory. Kyle shares, “Drift is the culmination of the band’s penchant for redefining and transcending their sound, and it does so in a way that stays true to their artistic and aesthetic vision.”