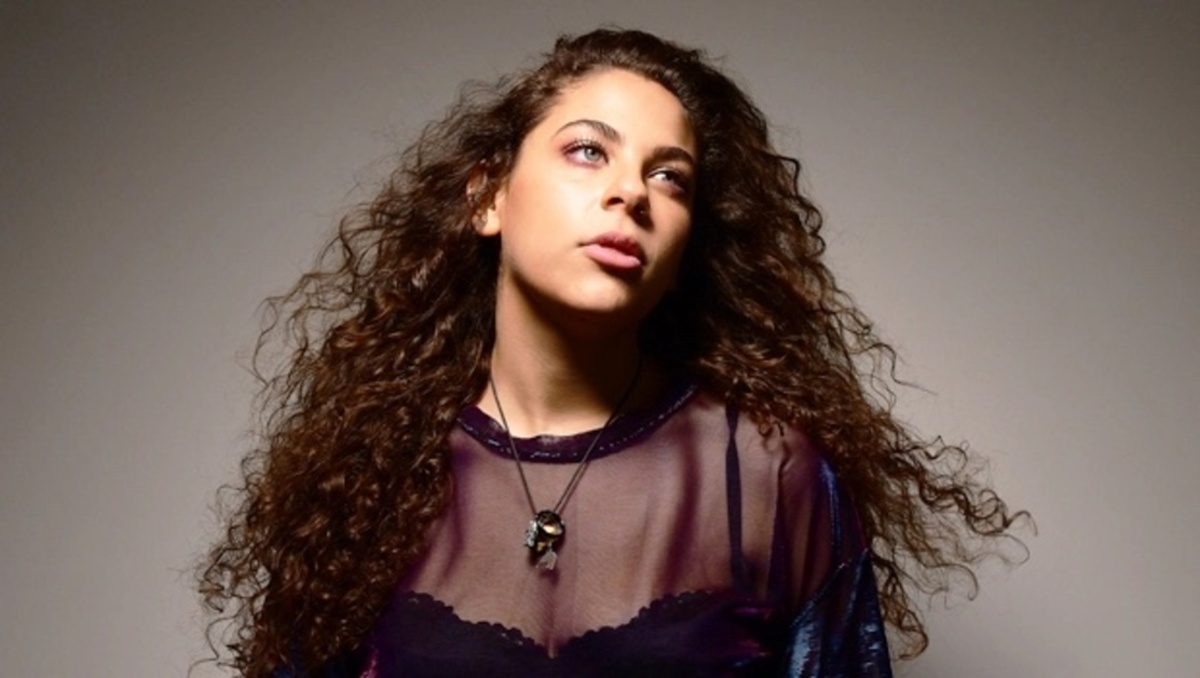 The 2020’s have seen the rise of young talent taking the world by storm. With big names like Billie Eilish and Olivia Rodrigo reigning over the charts, it’s exciting to see the evolution of pop music. With each new debut comes the opportunity for an artist to shine and make their impact on the industry. Gen-Z artist Julia Bhatt is the next one to soon takeover the charts. Bhatt’s debut album, it is what it is, dropped today, July 19, 2022.

The 11-track collection shows off Bhatt’s eclectic style and flair while still making it her own. The album opener, “On My Shoulder” sets the tone for the album as a mid-tempo track about an internal battle going on between the devil and angel on her shoulders. The track is playful and it’s difficult not to sway along with the song’s sweet melody. Around halfway through the album, Julia switches things up to incorporate artists like MARINA on “Fighting Type” and “Confetti.” These tracks in particular are some of my favorites on the record, as it took me back to the days of The Family Jewels. More standout moments on the debut are with “Cotton Candy,” a catchy mid-tempo that shows off the singer’s pipes, which transform within each track.

Her vocal tone and ability to camouflage her style is reminiscent of Halsey. The trade-off for many albums for being eclectic is that they could potentially sound aimless; something faced by many new artists who are trying to figure out their sound. Luckily, Julia’s debut is a strong collection of sounds that still manage to sound cohesive. The biggest change of pace, and perhaps, strangest moment comes with “Hair Salon Vibes.” This deep house banger takes a departure from the album’s overall indie sound and takes a risk that pays off. What’s particularly exciting about this track is that Bhatt’s vocal tone still manages to sound natural over the thumping instrumental.

Julia Bhatt’s ability to transform and utilize her influences without trying to create a carbon copy will serve her well in an industry that places emphasis on nostalgia and being inspired by the artists that Gen-Z’ers grew up with. She manages to make it all her own and I am very excited to see what sound she conquers next!

it is what it is is out now on all streaming platforms.

Back in November of 2020, late on a Saturday night, Bleachers – who hadn’t released any new music in over two years – tweeted a phone number. Fans dialed it, and what was waiting on the other end of the line was a clip of a song never heard before. It could have been that…