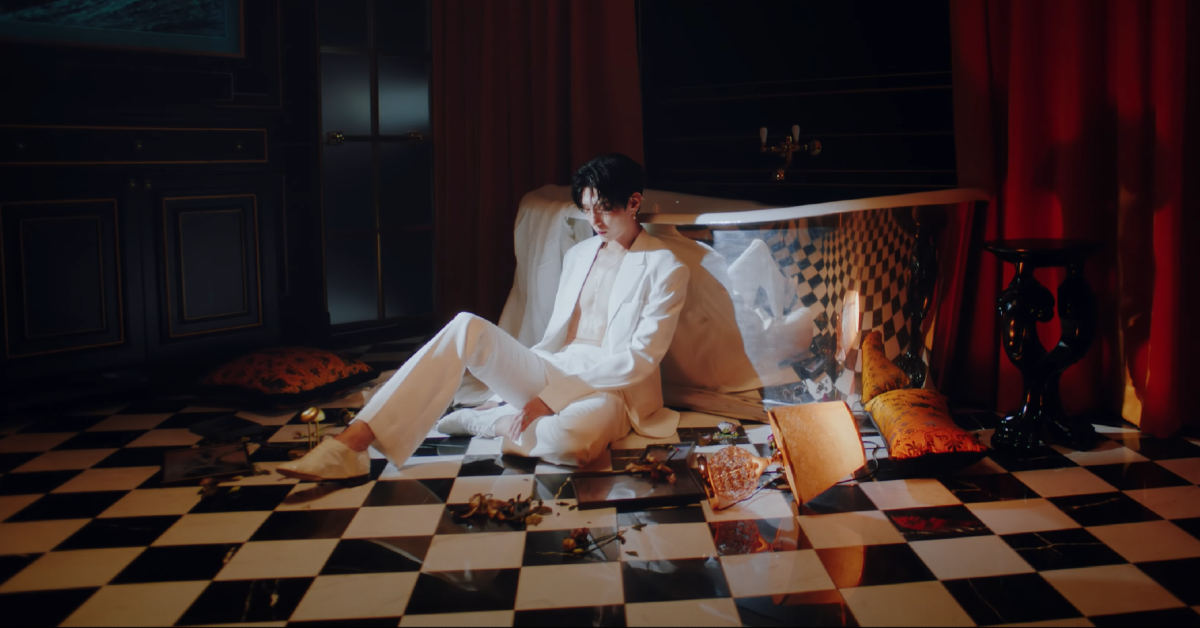 It’s been a long wait, but VIXX’s Leo is finally back with another evocative release. The vocalist has just dropped his third mini album Piano Man Op. 9. Kicking off the release is the lead single, “Losing Game,” composed and written by Leo.

Starting off with filtered piano before quickly diving into a smooth RnB track, “Losing Game” keeps everything in a mid-range from the instrumentals to Leo’s vocals. With a more subtle bass line and jazzy piano notes, the track is instantly enticing. The addition of some well-placed synths throughout the track builds a fantastically moody atmosphere. While the track doesn’t have any major builds or drops, the arrangement is so well done that it doesn’t need any of those things. It’s an incredibly satisfying arrangement and production.

Like the track, Leo keeps his vocals in his mid-range, while still commanding attention from listeners. “I need you right here / Need you right here / If it’s a scar you left on me, it’s alright / From the start this was a losing game,” Leo pleads in the chorus, tapping slightly into his higher register. His delivery flows beautifully over the track, placing a heavy focus on rhythm. It’s a nice change from the expected dramatic builds often seen in ballads, making it an instant earworm.

Lyrically, the song shares the experience of a partner in a relationship becoming distant. Despite that, Leo declares that he would go through all that pain again to be with the person they love. It’s an effective and clear plea that pierces the heart as Leo alluringly delivers his lines.

“Losing Game” is an elegant and minimalistic offering from Leo. Keeping the song on the same level for the whole duration runs the risk of becoming repetitive, but everything from the arrangement, mix, and vocals are done so nicely that it works fantastically. Leo continues to show that he is not just an incredible vocalist, but also a fantastic composer and writer. With songs like this, Leo won’t be playing a losing game again.