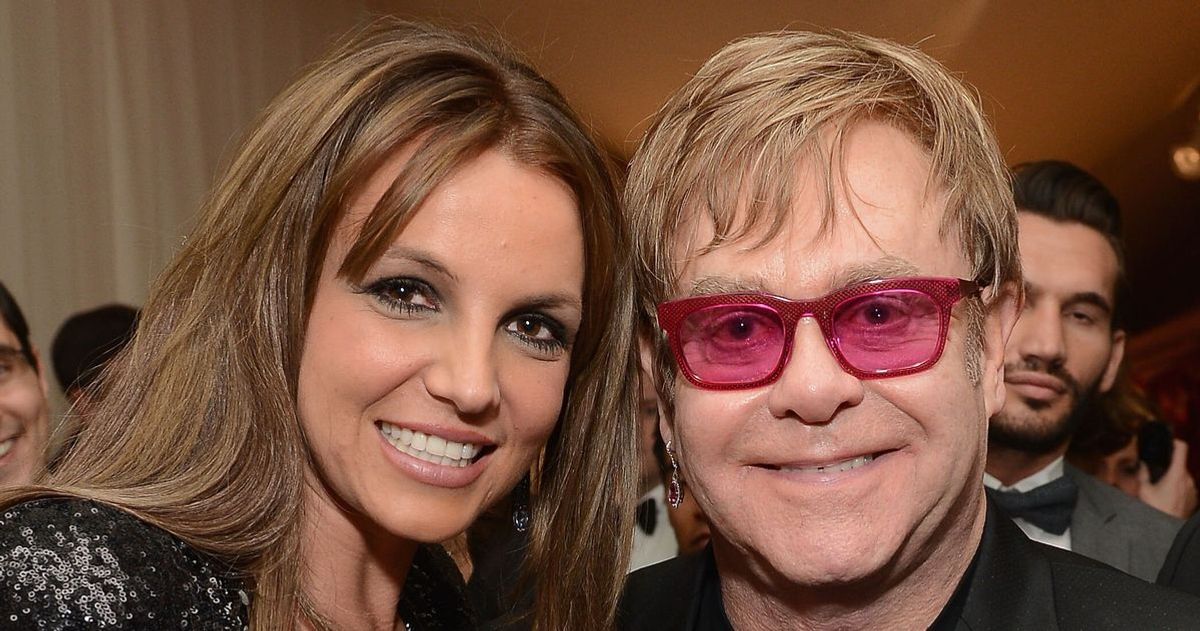 When Page Six dropped the story that Britney Spears recorded a secret duet with Elton John, the inner child within me was overwhelmed with excitement and questions. Even as the world’s biggest Britney fan, I had a hard time imagining what the song would sound like, other than something similar to Elton’s recent duet with mega pop-star Dua Lipa. With the ongoing battles within her personal life, I wasn’t sure if we’d ever hear the queen of pop on a new single again. While the final product is similar to the aforementioned hit, this collaboration between two absolute pop icons is nothing short of spectacular and has a perfectly delightful identity of its own.

The track starts with Elton’s lovely head-voice chanting the title of the track. Once the thumping dance beat kicks in, the pair harmonize with each other to verses from Elton’s classic “The One.” Britney takes the lead on the first chorus, shining a spotlight on the classic vocal melismas we’ve loved since 1999. Shortly after, she is joined by Elton for a sample of his 1971 hit “Tiny Dancer.”

It must be said – this is the best and most natural that Britney’s vocals have sounded since her earliest work. It is no secret that Ms. Spears is incredibly talented, and what makes her shine is her distinctive vocal tone that you can recognize on any track. Her voice sounds incredibly open, warm, and her ad-libbing on the track takes us back to the days of her self titled album.

While the focus has mainly been on Britney’s comeback for this track, Elton’s otherworldly ability to completely remix and transform his tracks to fit the popular sounds of 2022 is outstanding. He is as talented as ever, and the addition of these iconic female performers only adds excitement for these releases.

“Hold Me Closer” is available to stream or download now.