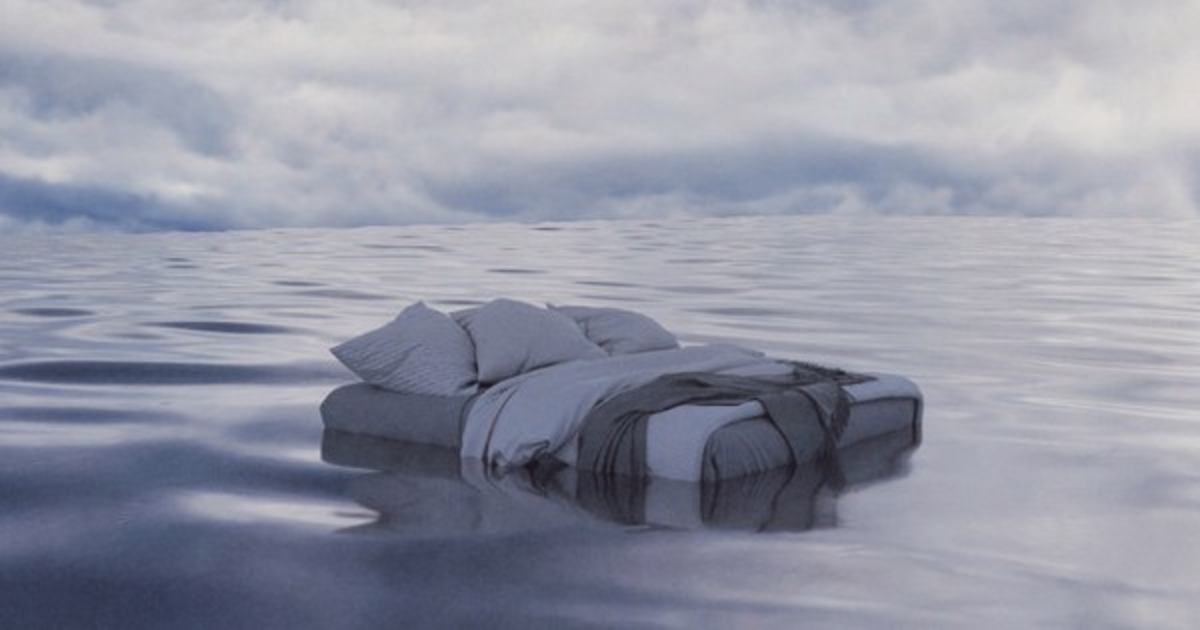 Madison Beer’s breakout album Life Support from 2021 has remained on my radar since its release. A 15 track collection of moody ballads, upbeat empowerment tracks, and just the correct amount of “weird” have helped Beer establish herself as a new force in pop music. Since the release of the aforementioned album, Madison released a promotional single “Reckless,” which was the final taste of Life Support’s theme of toxic relationships. Now, Madison has begun a new journey with the release of her lead single “Dangerous” from her upcoming 2023 album.

The track opens with Madison pouring her heart out about a failed relationship over a melancholic piano melody. Her vocal delivery throughout the track becomes more intense with each verse, demanding that her ex-lover explain why it was too easy for them to let her go. The song explodes with harmonies and strings after Madison desperately questions why she’s been left alone.

While the track itself could fit nicely on her debut album, there is a cinematic – almost Disney-like approach to the production of the song. This is not to say the track is cheesy, quite the opposite actually, it feels like this could be the start of something incredible for Madison’s career. If I were to compare it to another track, I’d say it’s the bigger, more mature sister of her hit “Selfish” from her debut.

The track has left me with questions – what is the direction for her album? Will it be a continuation of her previous effort – a heartbroken, eclectic collection? Will this just be the beginning of a new chapter for her? I have learned to trust the process with her – she never misses.

“Dangerous” is out now on all streaming platforms.