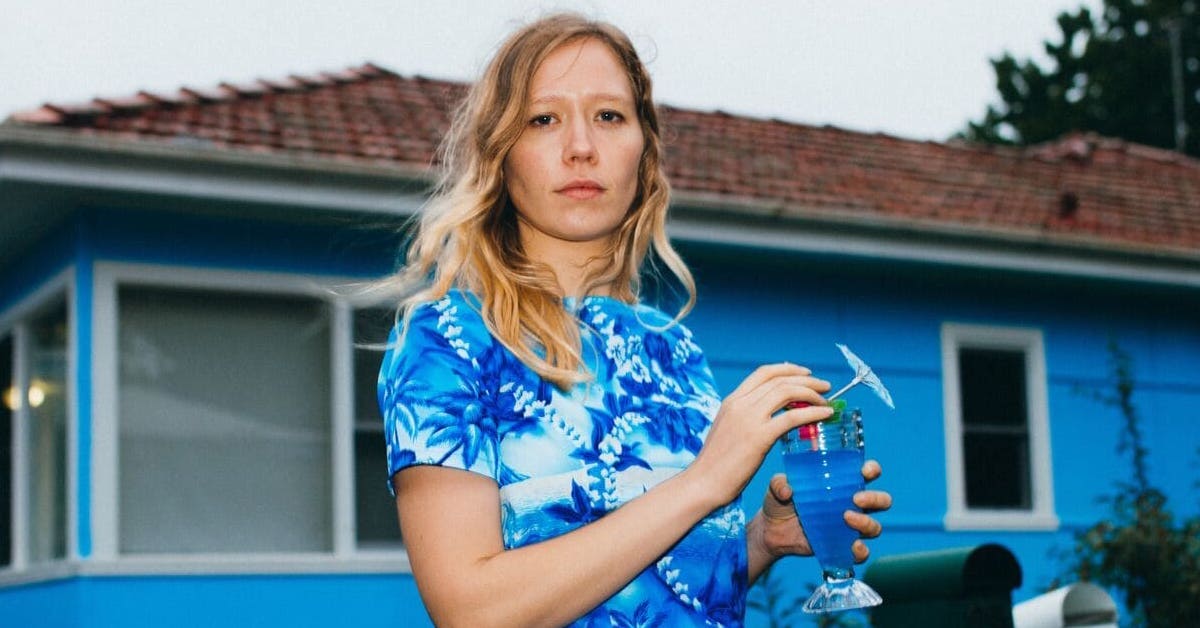 Julia Jacklin released her third album, PRE PLEASURE, on August 26. With a trail of singles and beautifully done videos leading up to the album, fans had a preview of Jacklin’s artistic vision for the project. Now that the entire album is here, each track seems to add another page to the journal that it feels like Jacklin has been keeping since the release of her last album.

PRE PLEASURE gives a voice to many of the introspective thoughts that listeners may have had themselves during the last two tumultuous years. Much of the lyrical subject matter reflects on Jacklin’s childhood and holding onto old environments, people and versions of herself; the album cover appears to reference this as well, with Jacklin clinging to a blown-up image of her own face.

Musically, Jacklin stays true to her sound, while branching out from her guitar based songwriting. As on her previous two albums, her musical choices add depth and tone to her lyrics, imprinting them on the listener’s mind. On the first track, “Lydia Wears a Cross,” piano chords play over a drum loop while Jacklin sings clever rhymes about a religious upbringing. In “Ignore Tenderness,” shimmering bell sounds and bright guitar chords are played behind some of the album’s most elaborate, troubling songwriting.

Never one to forget the beauty in simplicity, though, Jacklin opts for a simple synth background in “Too In Love To Die,” and the drawn out chords sound like the lifeline that Jacklin is comparing love to. The other distinct love song of the album, “Magic,” explores the beauty, as well as difficulty, of letting go of past trauma for a new relationship.

This idea of shedding the old and coming into the new, for better or worse, is carried over into many other tracks on the album. In “Love, Try Not To Let Go,” Jacklin’s thoughts about her hometown and those she left behind culminate into a chorus of “try not to let go’s.” “I Was Neon” mirrors this desperation with the repetition of “I quite like the person that I am/Am I gonna lose myself again?”

With a variety of subject matter and Jacklin’s lyrical eloquence, it seems almost impossible for listeners to not find something that resonates with them. A listen through PRE PLEASURE feels like sharing anxieties with a friend and finding out they have gone through the same thing; and if the listener starts to overthink, they have a beautiful musical landscape to fall back on, making it an album to return to again and again.