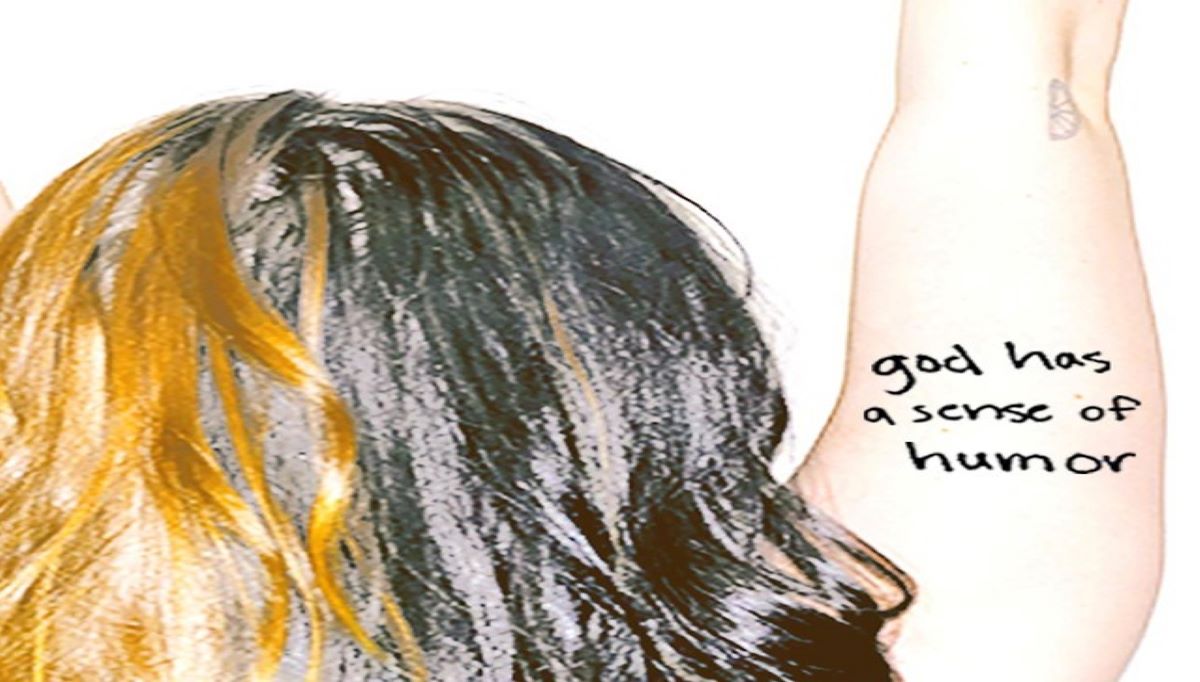 GAYLE released new single “god has a sense of humor” and she’s not shy about giving us all a reality check.

While the snarky edge from her TikTok sensation “ABCDEFU” is still ever present, “god has a sense of humor” is much softer. The melody is peaceful, but melancholic. It’s a perfect background for the artist’s reflective musings. Summed up perfectly by the refrain, “The world’s a scary place and we’re all stuck here bein’ human/Guess it’s kinda funny that there’s things I’ll never know/God’s got a sense of humor and I’m not in on the joke.”

It’s a definite transition from her previously popular work, but it’s a risk that largely paid off. It’s familiar and warm, exactly like finding your old sweatshirt from that emo band you liked in high school. A feeling that GAYLE likely wished to evoke.
Throughout the song she reflects about 15th year on this Earth – which coincidentally wasn’t that long ago, as the artist turned 18 in June of this year. I wonder if she drew inspiration from another artist who hit it big in her teen years because there’s definite tones in the song that play similar to Lorde‘s Melodrama.
It’s the morbidity of teenage-hood and an unknown future carried by the wistful harmonies building up GAYLE’s voice to showcase it’s strengths. However, the message carries beyond teen angst and leads to a very really conversation every human being can have: what’s the gray area and what are we willing to forgive?
The singer is asking big questions and doing it well. There’s a special quality some stars pose where they can deliver radio-friendly pop tunes and then transition into experimental sounds. GAYLE’s certainly one of them. With brilliant career ahead of her, she’s not going to play it safe.
Check out “god has a sense of humor”‘s official lyric video below: