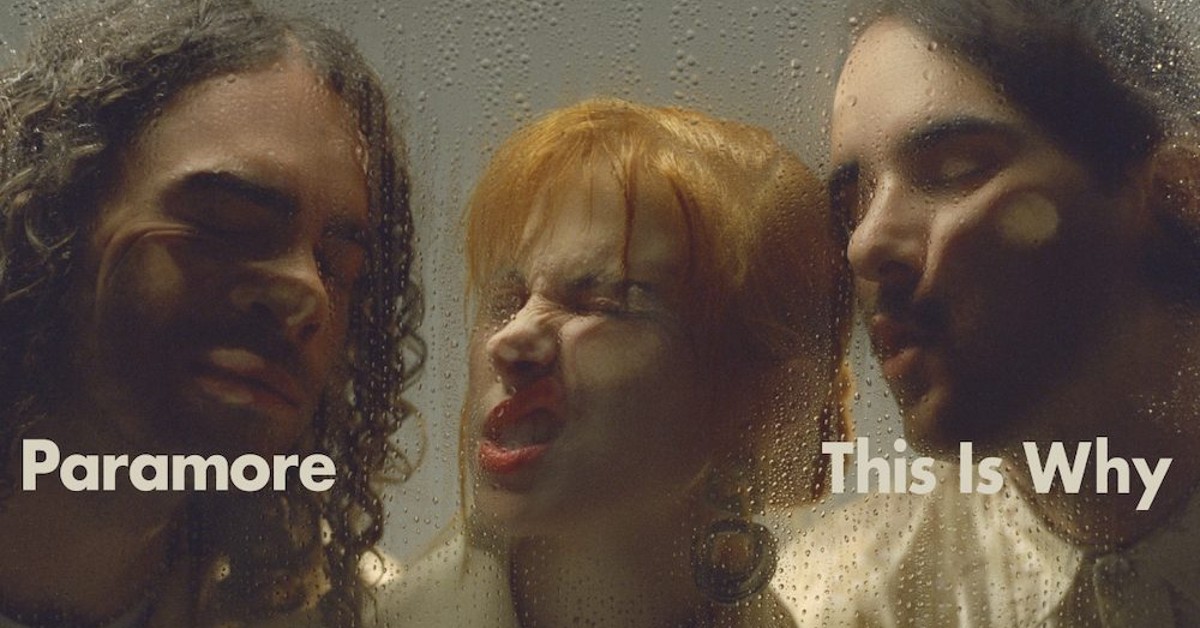 Paramore has been a staple in the emo, rock, and indie pop community for years. Now, after a long hiatus the great band from Franklin, Tennessee is returning with a bang. Within a week they dropped a new single, announced their upcoming sixth album, and played their first shows in 2018. With all this happening, longtime fans who’ve been starved for content are in shock (in a good way). The single, “This Is Why,” is already receiving high praise from listeners. Then, we have countdowns going for the This Is Why album dropping in February 2023. And best of all, we got the return of “Misery Business” live, fulfilling all of our youthful Guitar Hero and RockBand dreams.

As for the single, “This Is Why” is funky, relatable, and shows Paramore’s growth as musicians. The influences from Hayley Williams‘ solo project and Zac Farro‘s side project HalfNoise is extremely evident. It has some of the pop tones from After Laughter, but with funkier instrumentals and gritty, yet sultry lyrics. Opening with the line, “if you have an opinion, you should shove it,” is bold, yet necessary. Then, the chorus has Hayley loudly singing, “this is why I don’t leave the house.” The lyrics covering the rollercoaster of emotions just living in 2022 surely is resonating with listeners. It’s a strong, danceable first single and there’s sure to be more from where it came from.

For fans who just can’t wait for the next single, we at least got the tracklist and album announcement for This Is Why the album. With 10 songs, Taylor, Zac, and Hayley have surely curated some fine tunes for us. The album is supposedly inspired by music the three musicians grew up listening to including Bloc Party. With this, we’re thinking there will be a return to some emo roots, but with a bit more modern spice. Paramore has progressed gracefully into each new era and This Is Why could be their best one yet. We can’t wait for February 10, 2023.

And of course it’s not a true return to Paramore if there aren’t some killer rock shows. The band played their first show since 2018 on October 4 and the setlist is wild. Besides opening with “This Is Why,” Hayley brought back “Misery Business” as well as other classics like “Hard Times” and “Brick By Boring Brick.” We also got HalfNoise and Hayley solo tracks. With fan favorites tracks from every era, this tour is sure to be a banger if you were lucky enough to snag tickets. If not, 2023 will be your year.

So, if all that Paramore content hasn’t overwhelmed you, it’s time to stream “This Is Why” on repeat until the next single drops. Paramore continues to show growth and resilience through hard times (pun intended). Plus, they always comes out on the other side with music that’s thought-provoking and whole heartedly themselves. We can’t wait to see what else they do in the next few months between some big festival appearances and more new music!