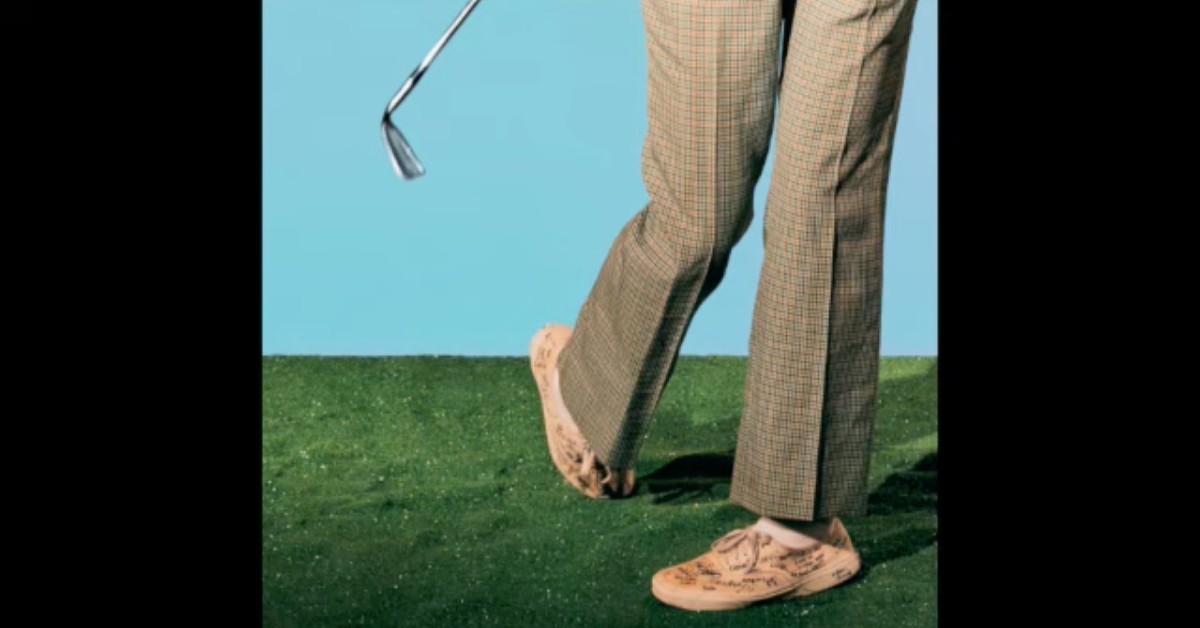 Joe P has been making indie headlines since going viral on TikTok during the pandemic. Singing songs in his New Jersey backyard and recording studio basement, Joe has dropping hints and snippets of new songs for a while. Now, we have the incredible French Blonde EP which is an amalgamation of new tracks, some re-recordings, and a cover. The EP has a perfect fall vibe with striking lyrics and incredible production. It’s a must have for your end of 2022 playlist.

The EP starts with the title track “French Blonde.” This, along with “Happy People” and “Color TV” are all new renditions of tracks by Deal Casino, Joe’s previous band that’s now defunct. The new versions of all the tracks are well thought out and mesh well with Joe P’s refreshed, indie sound. The tracks still fit well with his vocals and the overall sound of the EP. Plus, the lyrics still hold strong as they’re poignant and thought-provoking.

Then, we have the newer tracks “Kids In the Summer” and “All Day I Dream About.” “Kids In The Summer” is a bittersweet track that shows Joe at his best with vivid lyrics. The latter was a breakout single released in August and already has a million listens on Spotify. “All Day I Dream About” still might hold as one of Joe’s best songs to date as its catchy and lighthearted, but still with passionate lyrics. We even have the EP’s interlude “Emily Can’t Sing” featuring a voice memo of Joe’s girlfriend Emily trying to sing “All Day I Dream About.” This interlude track is also a callback to Joe’s last EP entitled Emily Can’t Sing.

Lastly, we have a homage to the Jersey icon, Bruce Springsteen, with a cover of “I’m On Fire.” This song fits Joe’s style perfectly as it’s a soft and sultry. Although it’s been a popular choice for covers in the past, Joe P still finds a way to make it his own. Plus, it is extra special since Joe recorded the EP in Asbury Park where Bruce famously kickstarted his career.

Overall, if you’re ready for an emotional rollercoaster with fantastic lyrics, the French Blonde EP is a must. Joe P continues to show range and growth as a musician. We can’t wait to see what’s next for him! Also, he will be playing some shows both on stage and in record stores this fall, so definitely stop by if you want some raw and real songs in person. We’re sure it will be even better than watching him on TikTok with an acoustic guitar in his backyard.