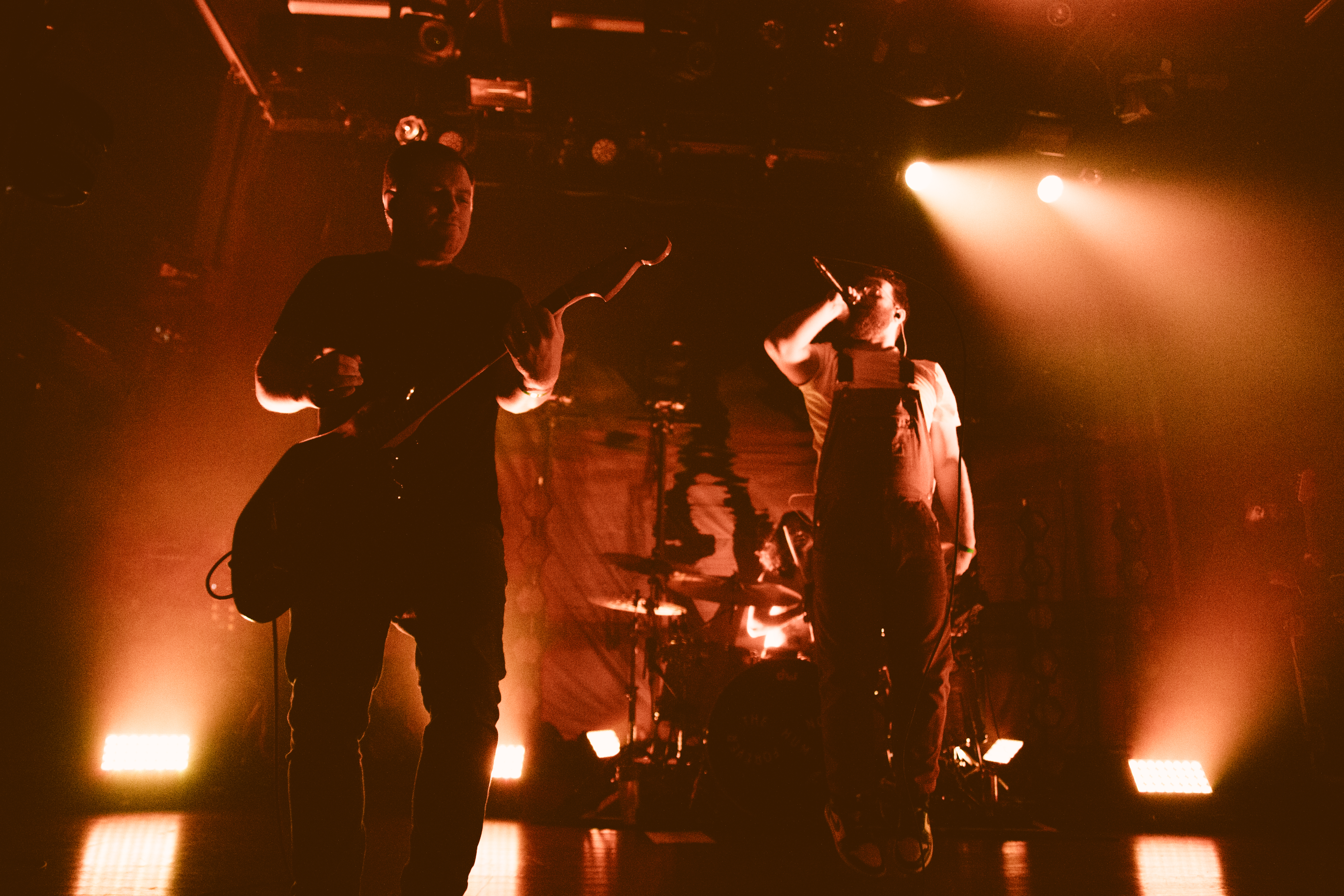 Less than a year after the celebration of The Upsides and Suburbia at Webster Hall, The Wonder Years returned to NYC, this time to celebrate the release of their latest album The Hum Goes on Forever at Irving Plaza. They brought along hometown heroes Macseal and the highly anticipated comeback of Fireworks; all three heavy hitters brought down the house.

The Wonder Years have a really incredible way of making every venue feel like a living room or a house show; it’s full of familiar faces and an undeniable positive energy pulsating through the crowd. This night was no different, starting with the widespread support of opening act, Macseal. I noticed on the previous run that a lot of people made the choice to come a little late and miss some of that [absolutely stacked] lineup, but for this show the room was packed by the time they played their first note. Having seen Macseal everywhere from proper venues to local basements in Oneonta, NY, it was amazing to see them on a stage that big.
Fireworks followed with a set great enough to consider this a double-headliner. It felt like everyone in the room was holding their breath for those seven years and they finally let out a big sigh of relief; the band was back. Having been at their last Long Island show right before the hiatus, it was as if I closed my eyes then and opened them back up right where it left off. Crowdsurfers were in the air, people were practically climbing each other to get to the mic. You could tell you were part of something truly special.

Finally, The Wonder Years took to the stage with the same raw emotion from the anniversary shows, kicking the door down with “Low Tide,” “Dismantling Summer,” and “Local Man Ruins Everything.” A room of bodies who should be toppled over from the exhaustion of Fireworks alone was revived with every new song, pulsing and moving with each note. The set took us through every release and was a cohesive representation of how the band has grown with us. The band finished off with crowd favorite, “Came out Swinging,” giving the crowd one last release, and they absolutely left it all on the floor of Irving Plaza. Every Wonder Years show holds a special energy in the air, and this one was no exception. Check out some highlights from the show below!: