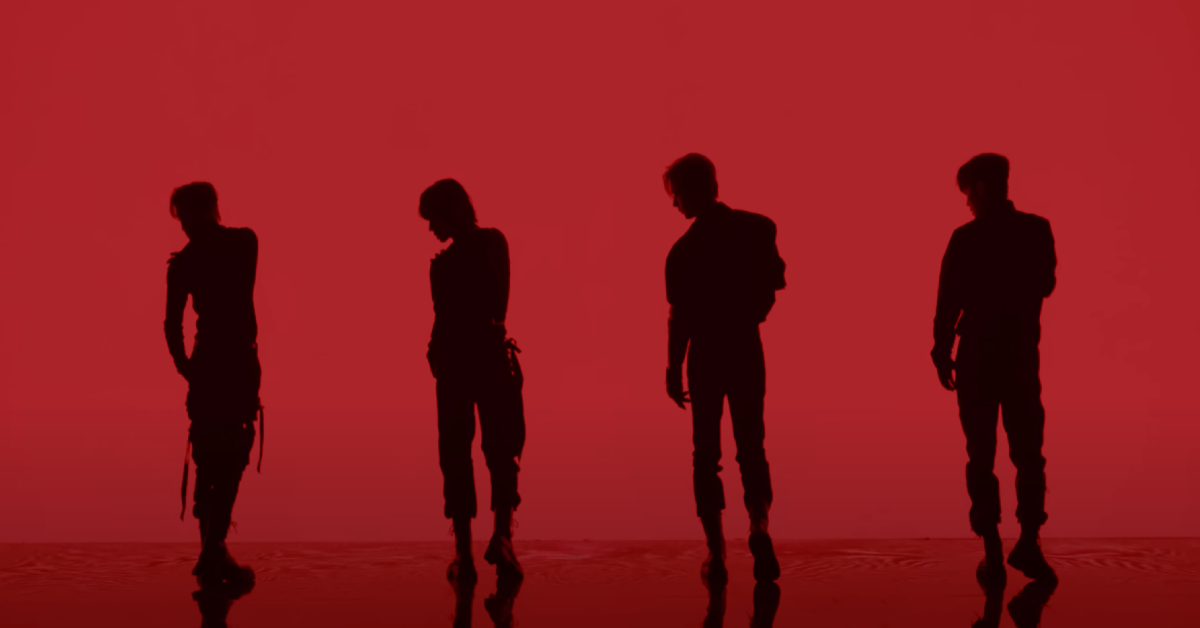 Highlight is back with the release of their fourth mini album After Sunset, and this time, the group has traded in the whimsical vibes of their previous album Daydream, for a sleek and moody atmosphere.

The album focuses on the ups and downs of love. The album as a whole feels like the story of a couple who just broke up and the ensuing spiral of thoughts and emotions. It’s a heavily explored concept, but Highlight’s knack for conjuring strong imagery and great vocal delivery keeps it fresh. Kicking things off is the lead single “Alone,” a more subdued choice for a lead single. A popular trend for groups this year has been more chill and groove-driven tracks, and Highlight follows that style to a T. Led by a driven bass line and accents of synth and guitars, the track builds nicely, before hitting an anti-drop in the chorus. The vocals from the members are the strongest points of the track, with them switching easily from falsetto to full tones. The track is solid, but it doesn’t bring anything new to the table.

The next track, “PAPER CUT” gives a similar energy to “Alone,” but with a bit more levity, opting for a more anthemic chorus and much more EDM beats. “PAPER CUT” actually feels more like a natural progression for Highlight, still mixing their whimsical sound with touches of more mellow instrumentals. “S.I.L.Y. (Say I Love You)” finds the group going for a bedroom pop sound, with simple and steady beats and nicely done vocal layering. It’s a nice and sweet track. This is contrasted nicely by the next track “Privacy,” which is a great futuristic pop track with beats and synths straight out of an early 2000s pop song. The melody is wonderfully executed, making it a perfect song for singing along and getting stuck in your head. The album closes out with “I Don’t Miss You,” an indie-inspired ballad. Like “Alone,” “I Don’t Miss You” is a solid track, but it doesn’t bring any twists to pop ballads.

Overall, After Sunset is a solid collection of songs, with a few standout tracks like “PAPER CUT” and “Privacy,” but it doesn’t push the envelope enough to stand out in Highlight’s catalog. Like many other artists, it feels like the group fell into following the trends, and there isn’t anything inherently wrong with that, but it would have been nice to hear something unique added to take listeners by surprise. There are moments of ingenuity that pop out throughout the tracks, so it will be interesting to see if Highlight follow those rabbit holes in future releases.

Featured Image: Kakao Entertainment on behalf of Around Us