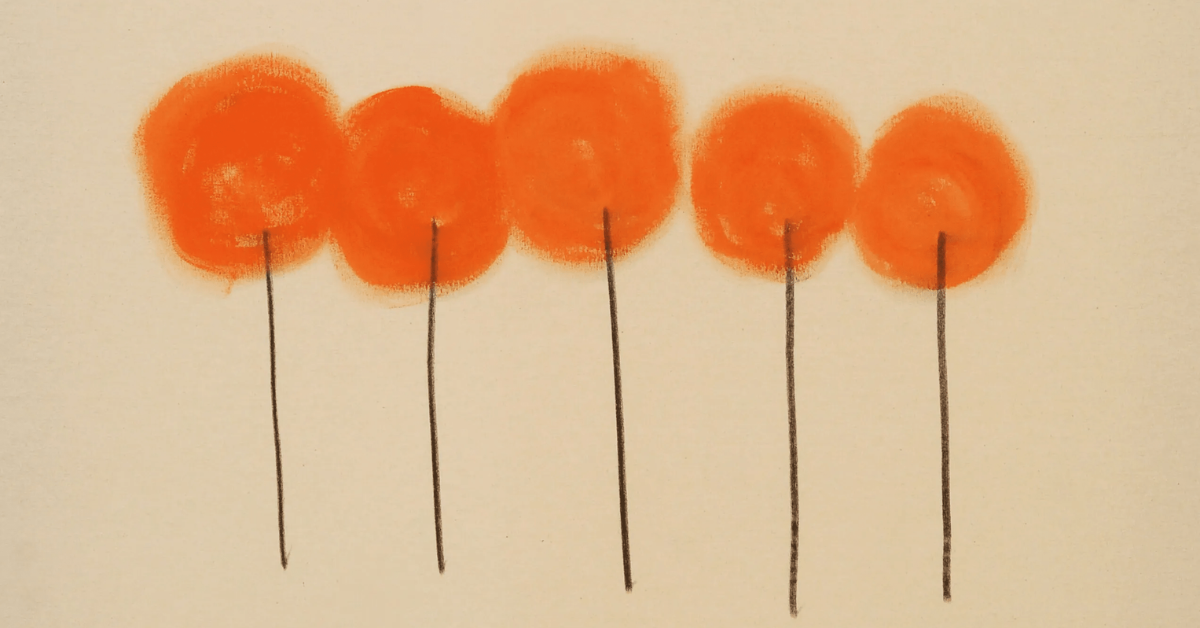 After months of expectation, L.S. Dunes finally released their debut album Past Lives. The post-hardcore ensemble consists of five of the alternative scene’s most beloved faces. Friends Tucker Rule, Frank Iero, Travis Stever, Anthony Green, and Tim Payne came together — virtually — during the pandemic to create music that felt authentic to them. As a result, L.S. Dunes created a full-length album they couldn’t be prouder of.

The opening track, “2022” is an enticing start for Past Lives. During the band’s debut live performance at Chicago’s Riot Fest back in September, Anthony described it as “the most fucked-up song I ever wrote […] about learning to get through shit so that you don’t want to kill yourself every day.” The track is a reworked version of the original, which was included in Green’s solo album Boom. Done.

The energy of every song in Past Lives is unparalleled, and listeners are able to perceive the amount of passion the band members put into this record. Overall, it is a very cohesive album, but some of its highlights are “Like Forever,” “It Takes Time,” and “Grifter”; tracks where L.S. Dunes’ songwriting is outstanding. Instrumentally, Past Lives offers original and fantastic guitar and bass riffs from Iero, Stever, and Payne. Similarly, Tucker Rule’s superb abilities with the drums cannot be ignored. Also, the band and Will Yip’s production make the record even better.

The last song in Past Lives, “Sleep Cult,” is a ballad that follows a different direction from the rest of the record; it truly represents the main motto of the album, “love songs for lost souls.” “Sleep Cult” is the perfect closing track, and juxtaposed with the opener, “2022,” it shows the versatility that L.S. Dunes are not scared to explore.

Moreover, Past Lives delves into topics such as nonconformity, mental health, and bravery. The 11-track album is a fresh start for Green, Iero, Payne, Rule, and Stever, and they deliver their best performances in it. Undeniably, L.S. Dunes had a great time creating this record, and fans couldn’t be happier with it, too.

Listen to “Grey Veins” below, and remember to stream Past Lives every day! You can also get tickets for L.S. Dunes’ tour and witness their live presence, which — judging by videos on social media — is pretty amazing.