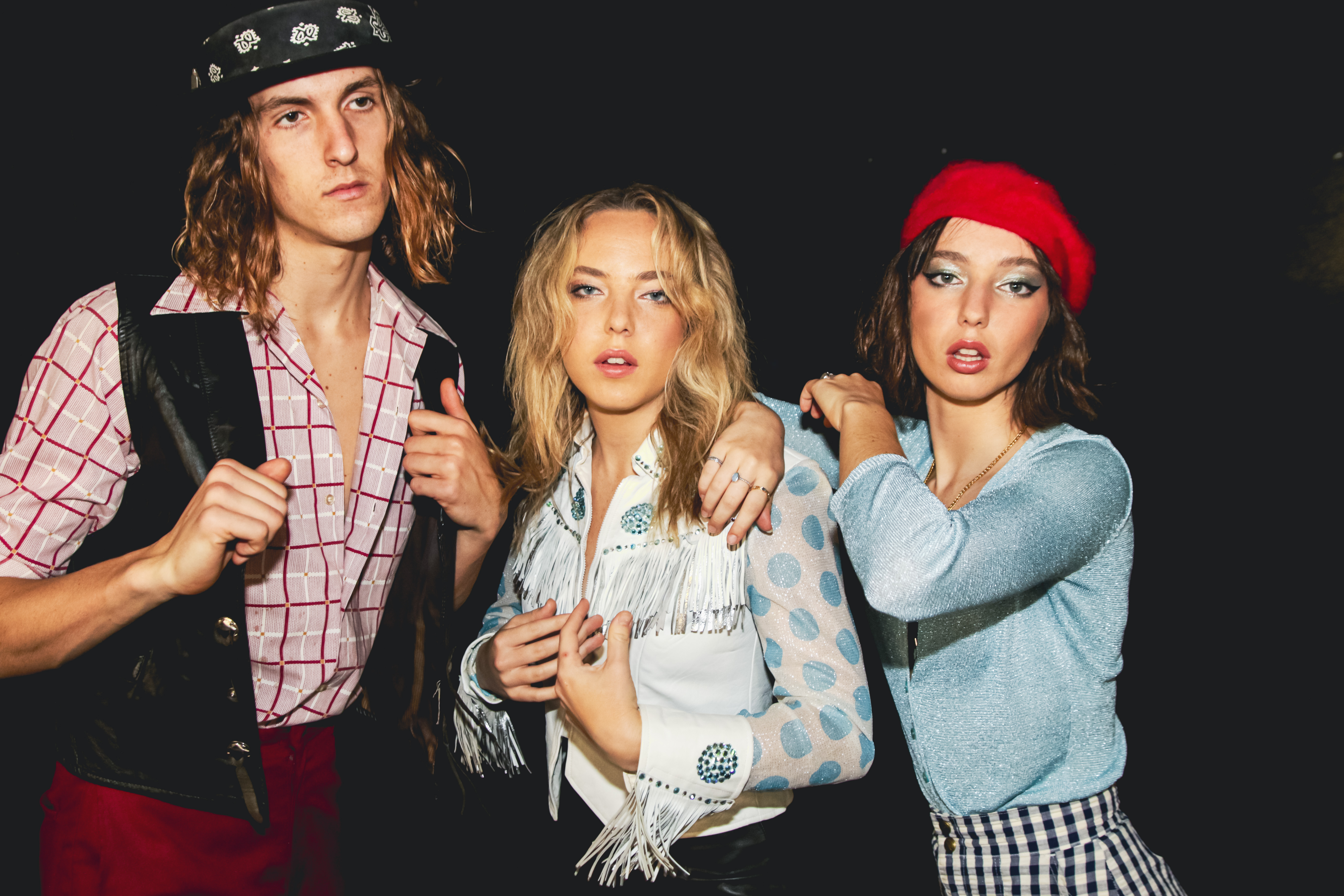 “It started because Sarah was singing with dad at his gigs. Molly started singing with Sarah as well. I eventually picked up the bass and started jamming with them and doing jam sessions,” Lachlan added. The trio soon played a country festival in Australia, which then solidified that they really could start a band.

Although the trio has always been Australian-based, they knew they had to make it over to Nashville at some point. When Sarah was 16, the siblings saved up some money and made the journey over to the states. “We didn’t know anyone in Nashville, we called up anybody we could to get anything. We ended up getting this small showcase at this placed called Douglas Corner [Café] and the bartender of the bar there loved what we did and her dad was a famous songwriter. She got us our first co-writes! So we kind of grew from there. Country just feels like home.” With being an international artist trying to make it in Nashville when not actually living there has had some challenges. “They’re both very different but similar. It’s very hard to go back and forth. It’s great because we have a great fanbase in Australia but we come here to co-write and record,” said Molly.

While in Nashville earlier in 2022, the trio were writing what would soon become their latest EP, Take It As It Comes. While in the studio, producer Christopher Jenkins and director Grant James, came to the band with the concept of creating a mini documentary while the band was writing and recording new music. In regards to the documentary, which has the same name as their EP, Lachlan stated, “it captured the natural progression of the album and ourselves, and coming back and forth from Australia and Nashville.” The youngest, Molly, chimed in by saying, “it’s such a big moment. Obviously the first album is such a big moment for any artist but the second album is kind of a different thing because they had the first record, to give everyone the first impression but it’s such an interesting growth period going into the second record. So it was cool to capture!”

The EP isn’t just any ordinary country record, it has a pop-country vibe to it with elements of ’80s and ’90s pop music. “During our lockdown, Sarah and I got really into Debbie Harry, Joan Jett, all of those powerhouse women and we love their tone of how they sing and their songwriting. So when we were writing the album, we took that tone with some of the lyrics we were using from the female perspective. It comes from a place of strength and power,” Molly shared.  While their sound and inspiration comparisons seem a bit off brand from the outside perspective, it perfectly encapsulates what the trio is going for.

If you’re into old school Taylor Swift, and we’re talking self-titled days, mixed with Debbie Harry’s spunk and Shania Twain‘s twang, then this group of siblings is for you. Check out Take It As It Comes out now on all platforms.