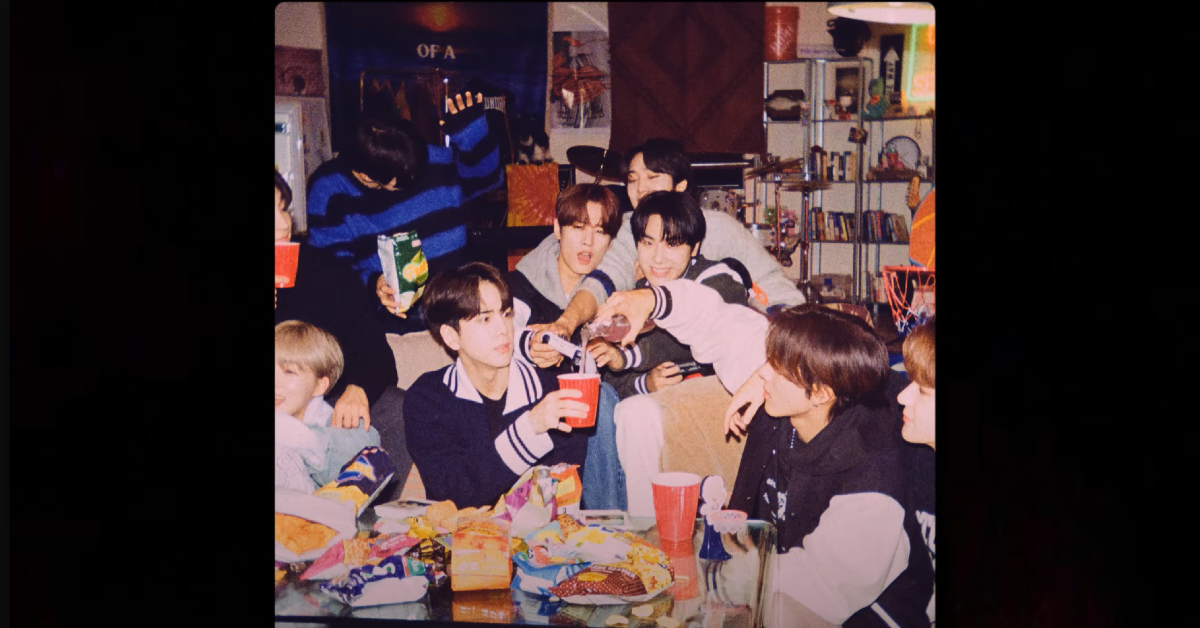 It feels like it was just recently that The Boyz made their debut in the K-pop industry, but it’s actually been five years already. To celebrate the occasion, the group has released the sentimental and easy-going track, “All About You.” Along with their anniversary, the group has another cause for celebration; the return of their youngest member Eric. Eric has been on hiatus from the group for health reasons since March, but has made his return with this single, not only singing on it, but also co-writing it with fellow members Juyeon, Q, and Sunwoo.

The track is a nice and simple affair, focusing on acoustics with nice touches of synths, particularly, underlying the vocals in the pre-chorus. It messes with listeners’ expectations by keeping things at the same level in the chorus, despite a slight build seemingly leading to a soaring moment. While it would have been a nice and albeit expected touch, it’s nice to see a song that subverts expectations. The arrangement of the track is gentle, but still maintains a nice groove that will have listeners bobbing their heads along.

Vocally, the members emulate the energy of the track well, opting for nice and soft vocals. There are no crazy vocal runs or falsettos here, just relaxing and well-controlled deliveries. The layering of vocals and how each member’s part flows into the next is excellent, with no awkward transitions or abrupt changes in mood. Lyrically, the song continues its simplicity in sweet words about falling in love. “We take a walk on a familiar road / When your hand brushes against mine / I walk slower on purpose,” members Ju Haknyeon and Younghoon confess in the pre-chorus. It’s a song focused heavily on creating wonderful images of people in love creating memories together.

“All About You” is a song that, while it doesn’t try to explore anything new instead opting to keep things simple, still shines in how well it is executed. Everything from the arrangement to the members’ deliveries shows that love songs don’t have to be grand gestures and that sometimes, less is more.