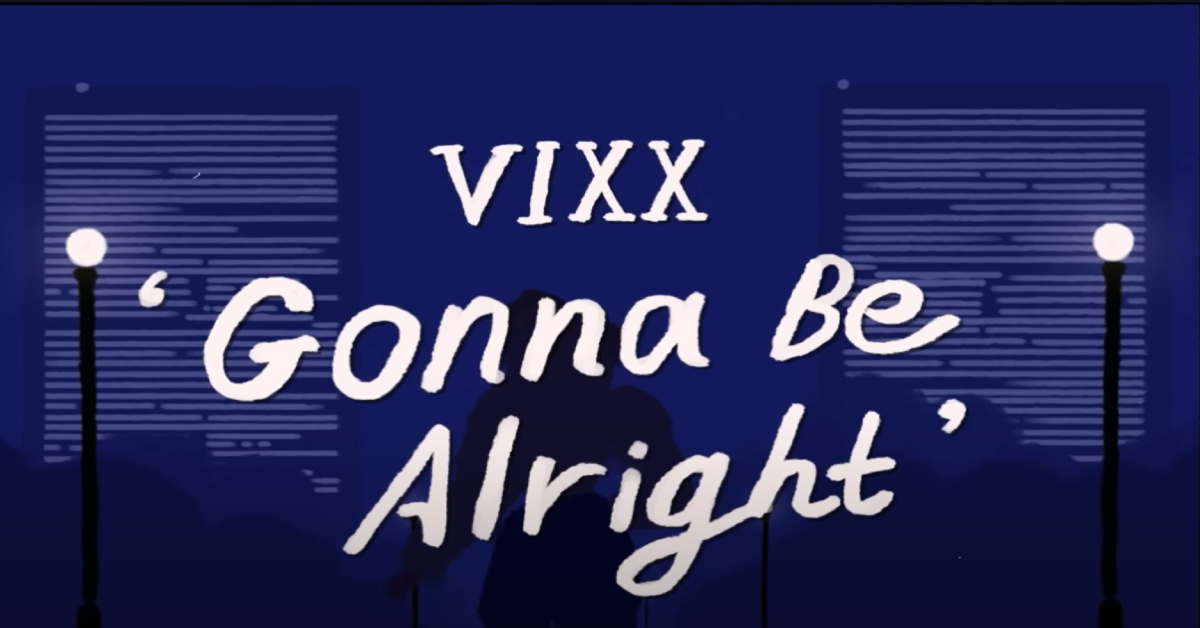 It’s been four long years since VIXX have released any music as a group, as the members have taken time to serve in the military, and establish solo careers not just as music artists but as actors. Needless to say, fans have been aching for the group to get back together and release something. To celebrate the group’s 10th anniversary, members Leo, Ken, and Hyuk are back to bring comfort to their dedicated fans with the ballad “Gonna Be Alright.”

“Gonna Be Alright” is first and foremost a song dedicated to VIXX’s fanbase, Starlight. It’s a soft but mid-tempo ballad, built by soothing piano, cymbal roles, and clear guitar riffs, all led by the stable and strong vocals of the trio. Leo, Ken, and Hyuk are all incredibly strong vocalists and this track does a great job of focusing on that. The song has an instant calming effect and definitely feels like a song meant for listeners to sing along to. I can just imagine a sea of lightsticks waving in an arena as the group performs this song, fans singing along at the top of their lungs. It’s a very sweet image and one many VIXX fans would no doubt cherish forever.

One interesting thing I caught with this song is what sounds like an interpolation of Kendrick Lamar’s song “Alright.” The delivery of the phrase “We gonna be alright” in the chorus along with that part’s melody instantly makes me think of Kendrick’s song. Going with the idea that I’m not hearing things, it’s a unique and interesting incorporation of another work, switching its genre completely, while still retaining the anthem-like power of it. VIXX is no stranger to hip-hop influence, so it’s nice to see them still bring that into a ballad.

“Gonna Be Alright” is a nice and simple song that seeks to inspire and comfort not just listeners, but the members as well. While fans are probably a bit sad to not have the full group participating in this track, I can imagine it is nice to hear some familiar voices telling them that no matter what happens, they will be able to get through it together.