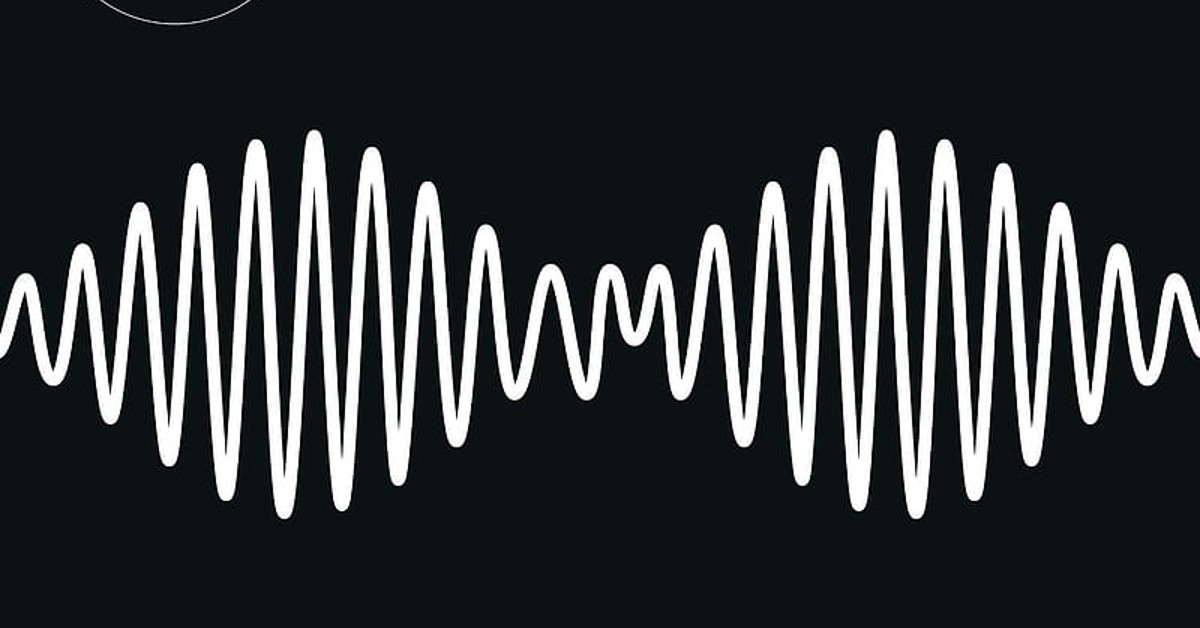 2013 was a wildly memorable year for music. It was a year where icons like Lorde and Macklemore got their start, One Direction was at the height of their career, and we got viral hits like “What Does The Fox Say?” and the “Harlem Shake.” Also, it was also the peak of Tumblr which brought bands like Arctic Monkeys, Twenty One Pilots, and the return of Fall Out Boy. Music fans, especially millennials, still cite 2013 as a formative year for them with some unforgettable albums. However, if you have forgotten, we’ve compiled a list of some amazing albums that turn 10 this year. Stay on the lookout for any vinyl repressing, limited edition merchandise, or maybe even a few anniversary shows if we’re lucky.

There was absolutely no escaping this album in 2013. Arctic Monkeys struck absolute gold with “Do I Wanna Know?” as the song has over a billion stream on Youtube and was even nominated for a Grammy. That also wasn’t their only charting single from the album. AM shaped indie rock and inspired a whole aesthetic movement on Tumblr. It’s no wonder they were on every publication’s top album list that year.

2013 gave us Lorde and we’re extremely grateful for that. Her first single “Royals” took her from her hometown in New Zealand to an international superstar. The album had an enchanting sound that gave a new meaning to pop stars. Plus, since Lorde was only 16 at the time she became one of the youngest chart toppers in history. Pure Heroine also contains memorable tracks like “Tennis Court,” “Team,” and “Ribs.” It’s also an album that has aged with grace as it’s quintessential to the teen experience.

Vessel was Twenty One Pilot’s first album with a label and it started their trajectory towards an amazing career. With unforgettable tracks such as “Holding On To You” and “Guns For Hands,” this album changed the lives of so many listeners. It broke boundaries of modern day genres as well as bringing an openness to subjects of mental illness. No wonder it sold over 2 million copies and still boasts some of the bands’ most popular singles to this day.

Sempiternal is still revered as one of the most iconic albums in the metalcore scene. This album, along with subsequent ones by Bring Me The Horizon inspired a new wave of heavy music. In addition to inspiring many rock and metal artists, Sempiternal brought metalcore into the mainstream as this album reached number 11 on the Billboard 200. With singles like “Sleepwalking” and “Can You Feel My Heart,” we’re thankful that 2013 brought us some good angst and head banging.

Queens of The Stone Age managed to make their sixth album one of their most iconic. With funky guitar rifts and a level of swagger that other rock bands don’t have, …Like Clockwork topped many charts in 2013. It even got nominated for best rock album at the Grammys. Tracks like “Smooth Sailing” and “My God Is The Sun” still hold strong 10 years later.

If you turned on the radio in 2013, it was impossible to escape the sweet R&B vibes of Justin Timberlake‘s incredible The 20/20 Experience. With hits like “Suit & Tie” and “Mirrors” this was some of Justin’s best work. It was also his first album since 2006. With a new level of maturity and an enhanced sound. This album truly was an experience and we were eating up all of the 7 and 8 minute long songs.

Releasing a self-titled album can be risky, but it paid off big time for Paramore. This album produced some of the most memorable songs of their career including “Still Into You” and the Grammy-winning “Ain’t It Fun.” The band really honed in on their new sound and put them at the top of the alternative rock and global charts. The high energy mixed with realism has done well for the band and it’s no wonder that these songs still have fans singing along to this day.

You can’t think of indie rock without thinking of Vampire Weekend. In 2013, Modern Vampires of the City premiered #1 on Billboard 200 and is still highly regarded amongst publications and listeners alike. The album saw the band forming a more mature sound while still having fun with clever lyrics. Singles like “Step,” “Diane Young,” and “Unbelievers” are legendary and will still get us grooving in 2023.

For those active on Tumblr in 2013, The 1975 was another album you could not escape. It was the UK band’s first album and their songs like “Chocolate,” “Girls,” and “Robbers” were everywhere. Plus, with their black and white aesthetic, the inspired a lot of photography, writing, and blogs in this era, especially for teenage fans. As The 1975 continues to see success, longtime fans and new listeners still love the band’s first album for their unique blend of both moody and dance anthems.

Time periods of music are often remembered by what boy band was big at the time. And in 2013, One Direction was at the height of their career. Midnight Memories saw the band maturing their sound along with the boys writing more of their own lyrics. Unsurprisingly, the album charted all over the world and led to a crazy stadium tour. Songs such as “You and I,” “Best Song Ever,” and “Story of My Life” were inescapable, but so much fun. It was a lighthearted and fun era with some great memories.